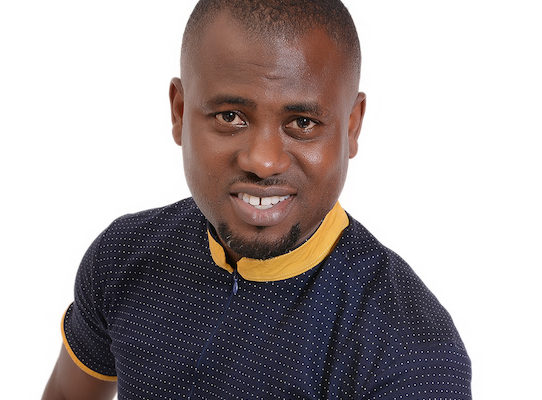 RADIO and television personality, Gilbert Abeiku Aggrey popularly known as Abeiku Santana has stressed the need to intensify education on tourism in the country.

Abeiku Santana, who has been involved in the tourism sector for well over a decade and has won a number of awards in that area, says his interactions with people has shown that the only thing Ghanaians know when it comes to tourism is the leisure and entertainment aspects.

“I have been around for long. People actually think that I just started but I have been in this for like a decade and it saddens my heart that when you mention tourism here, the only thing people are familiar with is the entertainment and leisure side.

“Yes that is one part of it but what about aviation, what about telecommunications etc. There is a lot of work to be done, we need to do a lot of education on tourism, we do not understand it all,” he told Showbiz.

Abeiku Santana added that it is also not encouraging when people think that the only countries who can boast of being tourism oriented are those with a strong heritage.

“I mean what about countries that do not have heritage? Does that mean they cannot venture into tourism? There is something called make believe, what shows that what others portray as monuments etc are really true?

“Look at a place like Israel, when you go there, there is a place we are told Jesus Christ was born, now whether it is true or not, we do not know.

"But these guys have created it, they protect the place, it is sacred and people travel from far and near to see the place and even take pictures. My question is why is my country different?” he asked.

“Another observation that I want to throw light on is the transport aspect of tourism. It is like we do not know that transport also plays a role in getting tourism in Ghana on the map", he said.

Abeiku Santana goes on “Here, drivers do not know that they are the first point of call whenever a visitor steps out of the airport.

"Some of them do not know about customer service, they do not know what return purchase is about, there is no complimentary card, they will not even talk to you.

“But in other countries, the drivers engage you, some will ask what type of song you want and if you have a flash drive if the car has a slot.

"They will tell you about their music, popular places, they give you their complimentary cards etc. This is what I am talking about, the bottom line is that, we need to do more education here and take tourism seriously.”

He told Showbiz that even though he has worked with the tourism authorities of these countries, his nomination came as a surprise.

“This award gives me hope and tells me that I can do more. This award comes to add to my induction into the International Travel and Tourism Professionals Association, an affiliate of the United Nations World Tourism Organisation which is also due for Mombasa Kenya in October this year,” Abeiku Santana said.