We never made donation to CID boss of her birthday - NLA 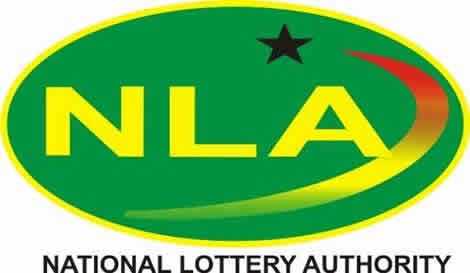 The National Lottery Authority [NLA] wishes to categorically denounce a mischievous news item circulating on Social media and the mainstream media by Joyfm, about a purported birthday donation from NLA to the Director-General of the CID.

We wish to place on record that no such donation was ever made to the CID Boss as part of her birthday celebrations.

The Director-General of NLA has NEVER Authorized any Memo from Ag. General Manager in charge of Security and Special Projects as birthday donation to the CID Boss.

Furthermore, we state for the avoidance of any doubts that, the National Lottery Authority was officially represented at an Elevator unveiling ceremony at the CID Headquarters which was sponsored by NLA.

The NLA as a pubic institution cannot under any stretch of imagination apply public funds for a private cause.