West Brom To Spend On Schlupp As He Misses EPL Opener 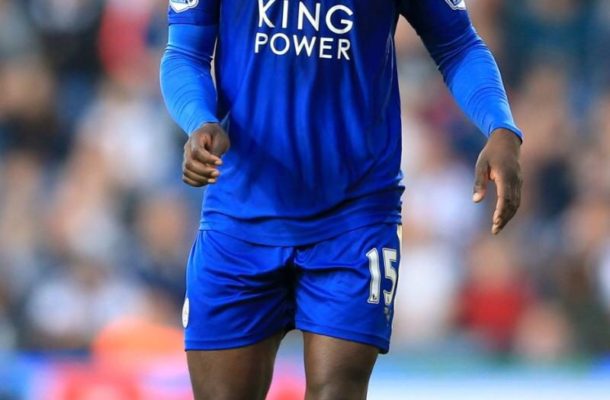 The versatile player has been targeted by fellow Premier League side West Brom whose manager Tony Pulis is keen on his services.

West Brom have now made four bids for Schlupp this transfer window including the improved £12m submitted on Friday.

Schlupp can play anywhere along the left flank and he will like to move for more game time.