What is antinatalism? And why Raphael Samuel of Mumbai is suing his parents for giving birth to him! 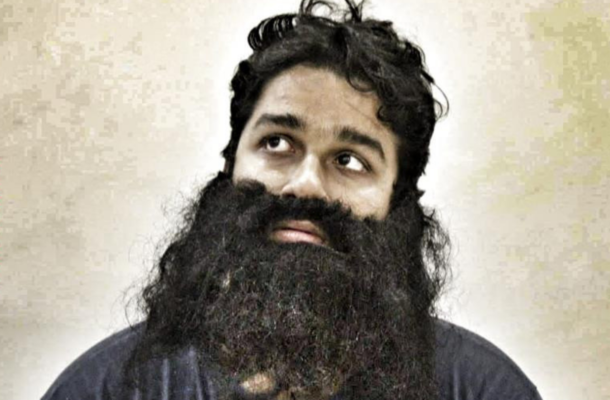 However, those who know about the philosophical concept called antinatalism, which ‘assigns negative value to birth’, Raphael’s idea may not come as a big surprise. Followers of this philosophy, also known as antinatalists, believe people should refrain from having children because it is morally wrong and they are staunch believers of the idea that the world is a better place with fewer children. In fact, China’s one-child policy is a result of antinatalist philosophy.
On his YouTube video, which has already gone viral, Raphael answers questions from his followers and press. Explaining why he wants to sue his parents, the Mumbaikar said, “I want everyone in India and the world to realise one thing that they are born without their consent. I want them to understand that they do not owe their parents anything.” He further says that, "If we are born without our consent, we should be maintained for our life. We should be paid by our parents to live"
The 27-year-old man, who can be seen in the video wearing a sunglass and a fake beard, appears quite confident while sharing his message to the world. “To children, I would like to say: do not do anything for your parents if you do not want to. If you want to, if you truly genuinely feel like doing it, do it.” He also left a message for parents asking them not to treat their children as investments. Interestingly, both his parents are lawyers and according to Raphael, his mother reacted very well to the idea and his father is getting used to it. In a Facebook post shared by Raphael about his mother, she said, “If Raphael could come up with a rational explanation as to how we could have sought his consent to be born, I will accept my fault.”

Unlike most of his followers on Facebook who criticised his idea of suing his parents, Dr. Vageshwari Deswal, senior faculty member, Faculty of Law, Delhi University, believes that it’s time indeed to challenge the established practices. “It makes perfect sense for a person to choose not to do anything that the society considers ‘worthwhile’ with his life and sue his parents for giving birth to him without his consent. Either have the wherewithal to cushion the lifelong existence of your progeny or restrain yourself from giving birth for the sake of pleasure, perpetuating the family name, support in old age, company for existing child etc...reasons known best to the parents,” said Dr. Vageshwari, adding, “Parents seek maintenance from their children as a compensation for the love and care that they showered upon them as kids, but the issue is that the child was an unconsenting partner in this deal—where he was brought into the world by the parents for their own sake, then is it fair to burden him for being in a situation where he was put without his choice? Just because we underwent something does that give us a right to put another through the same grind—birth, vaccinations, schooling and so on without exercising any agency and then carry the burden of those who put you through all this in the garb of ‘this being for your own benefit’ because that’s how the society works.”