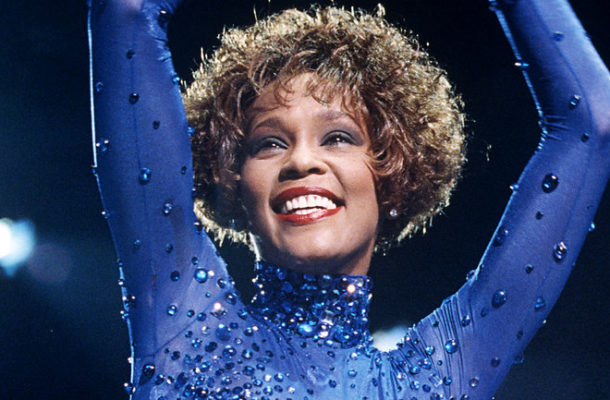 WHITNEY Houston has been nominated for a place in the Rock and Roll Hall of Fame, a honour she never received in her lifetime.

One of the biggest stars of the 1980s, she has never previously been put forward for induction, possibly because of her lack of songwriting credits.

But the institution has a history of recognising virtuoso vocalists, including Aretha Franklin, who was the first woman to enter the Hall in 1987.

Artists are eligible for the Rock and Roll Hall of Fame 25 years after the release of their first album.

Houston, whose debut arrived in 1985, is one of 16 nominees for next year's ceremony, alongside the likes of Depeche Mode, Chaka Khan and Nine Inch Nails.

She is one of several first-time nominees, with The Notorious BIG, Thin Lizzy, T Rex, Motörhead and Pat Benatar all making the ballot for the first time.

However, as electro-pioneers Kraftwerk can testify, a nomination doesn't always translate into a place in the hall. They're on the list for the sixth time this year.

Meanwhile disco legends Chic, who have notched up 11 nominations without a win, didn't make the latest longlist at all.

More than 1,000 musicians, experts and critics will whittle down the nominees to decide the class of 2020. Fans are also allowed to vote for their favourite act online - with the winner getting one extra "vote" in the final ballot.

The artists they will choose between are:

Whitney Houston sold more records and received more awards than almost any other female pop star of the 20th Century.

She was the first artist ever to have seven consecutive singles hit number one in the US, starting with 1985's Saving All My Love For You; while her 1992 cover of Dolly Parton's I Will Always Love You was bought by more than 20 million people worldwide, making it the best-selling song by a female artist of all time.

If she is inducted to the Hall of Fame in Cleveland next April, she will take her rightful place alongside the biggest stars of the MTV era - Michael Jackson, Madonna and Prince.