Why I destroyed my husband's manhood - Woman confesses 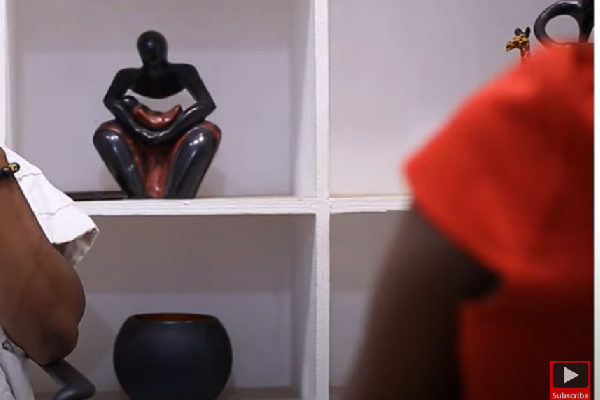 Angela, a woman who has been in an amorous relationship with another man while still married, has disclosed that she destroyed her husband’s manhood with the help of her boyfriend so she could leave the marriage.

Speaking with Arnold Elavanyo, she disclosed that to leave the marriage, she needed to make her husband impotent and blame it all on him.

“I needed to find a way to escape. I didn't want to be the problem but to push all the problems on him (husband). I discussed it with my boyfriend. I needed to discuss it with someone, not family.

“So, I discussed it with my boyfriend and we agreed to kill his manhood so I would blame the problem on his manhood not working so, I am not blamed for denying him sex and to avoid family, pastors and counsellors coming in. For this reason, the manhood needed to go,” she disclosed.

When asked if she ever thought of having another child with her husband, she admitted that she never wanted to have any more children with him because there was nothing more to their relationship than friendship.

According to Angela, if she would have a child again, it would be with the man she loves.

“I don't love the man, why will I have his child? The first one is enough. If I want more children, I should be with someone I love. I have been with my boyfriend for three years. Sometimes my boyfriend comes to my place but most of the time I go to his place.

“We are in love else we wouldn't have come this far. My boyfriend took me somewhere and I was given a concoction to put in his drink and after that, his manhood went off,” she said.