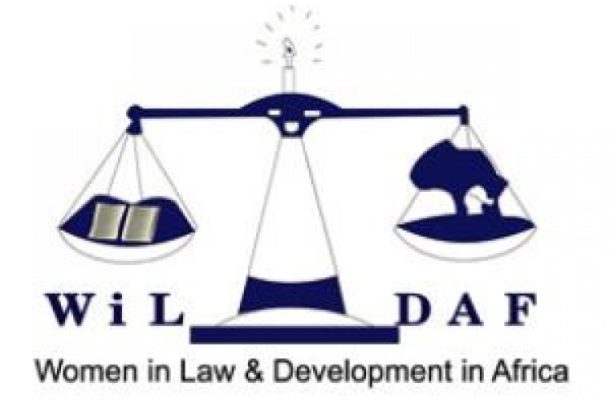 The Women in Law and Development in Africa (WiLDAF Ghana) has commended the National Democratic Congress for following due democratic process for the election of its National Executives in their upcoming National Delegate Conference.

According to WiLDAF Ghana, in a statement, it takes the opportunity to also congratulate the following women who have been elected into the following positions at an earlier Congress held in October, 2018.


Again, WiLDAF Ghana commends the NDC for its efforts over the years to increase women’s participation and representation in political decision making structures.

These efforts included supporting women to participate in the Beijing Conference (1995), the adoption of the Affirmative Action Policy Guidelines (1998), the introduction of 40% quotas for appointment of women into public and political positions as stated in the Party’s Manifestos (2008 and 2012).

Others included the appointment of a few women to high profile political and public positions, which positions included Ministers of State, Speaker of Parliament, Ambassadors and Chief Executive Officers of State Institutions, Vice Chairs in the Executive Committee of the party among others.

These women have demonstrated competencies and profound professionalism in these positions.

Based on these records, WiLDAF Ghana calls on the delegates to sustain these gains by voting massively for women who have put themselves up as candidates for various positions.

Specifically WiLDAF calls on the delegates to vote for all the women contesting the following positions:

Finally, we challenge the media to play its watchdog role effectively through positive and objective reporting on the women candidates.