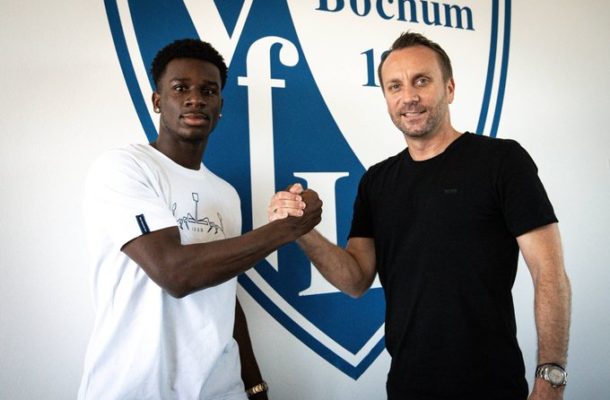 Many current and former Arsenal players have reacted to the departure of former academy graduate Jordi Osei-Tutu departing the Emirates Stadium permanently for German side Vfl Bochum.

Players with association with Arsenals including Jack Wilshere and Emile Smith Rowe have wished him well.

He joined Arsenal as a scholar from Reading back in the summer of 2015. Just a few months later, Arsenal handed him a professional contract, and he was viewed by many at the club as a future first-team star.

Osei-Tutu took to Instagram to bid farewell to Arsenal after his move to Bochum was made official.

He wrote: “I am privileged to be able to say I wore the Arsenal Shirt. The last 7 years have been a priceless experience. I will forever be grateful for all the experience and insight gained from the various managers and coaches I have worked under.

“And I would also like to thank the Arsenal fans who have always been supportive. Thank you Arsenal, you will always be in my heart. North London Is Red. But you know what they say; when another door closes another door opens. 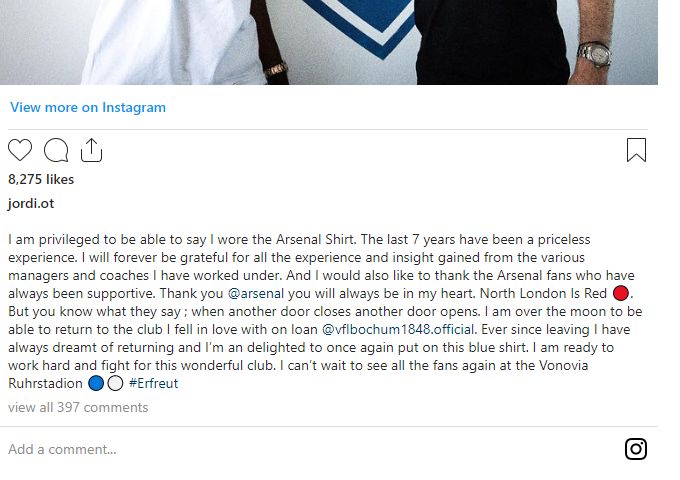 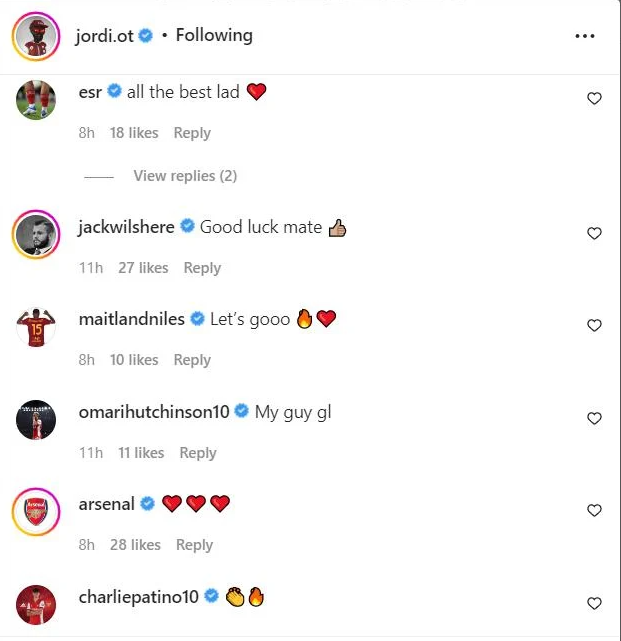