Windows 10 growth slows to a crawl 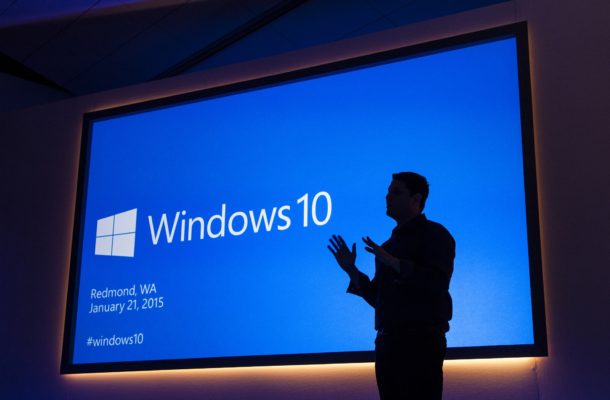 More interesting is the question how Windows 10 would do once the free ride is over. Statistics for September 2016 indicate that the system is not doing that well.

If you check the stats over on Netmarketshare you will notice that the service recorded a decline in use between August and September 2016. For August, it recorded an all-time high of 22.99%, and for September a decline to 22.53%. Third-party tracking services are never accurate though but growth slowed down considerably especially if you consider that Netmarketshare recorded a growth of 1.86% from July to August.

Microsoft ended the free offer officially at the end of July, but upgrades to Windows 10 are still free despite Microsoft's claims that they are not. The monthly updated statistics of Valve's gaming platform Steam show a similar picture. Valve recorded an increase by 0.04% for Windows 10 in September 2016 to 47.48%. Windows 10 has been the most popular operating system on Steam for a while likely because gamers are more inclined to upgrade their computer systems than other user groups.

It is pretty clear that the effect of the ending of the free upgrade offer have caused growth to slow to a crawl. The one month delay can be explained by how and when stats are updated by the services.

There are not many events in the future that could accelerate growth again. Microsoft plans to end extended support for Windows Vista in 2017, but Vista is hardly relevant anymore these days. Even if that would be the case, users might consider staying on Vista like XP users did years ago, or upgrade to Windows 7 or 8.1 instead.

Microsoft could consider running another promotion but has not made any announcement yet in this regard.

Yanta 5 years ago
Or they could finish the currently half-finished Windows 10, give consumers what they want (including a consistent UI, control over their own PCs, including the ability to control updates, and remove all the telemetry and the ability to turn off store, Cortana and Bing) and then enjoy healthy growth from a product that people might actually find worthwhile. Or perhaps that's done so much damage and created so much mistrust that growth will never again be healthy. I guess time will tell.