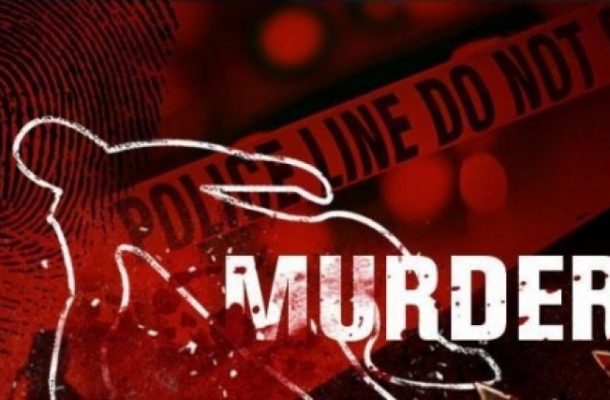 An unemployed woman who allegedly drugged a medical doctor resulting in a car crash that claimed his life is before an Accra Magistrate Court charged with murder.

Lydia Agbeko has been charged with the murder of Doctor Michael Akornor of the New Crystal Hospital located at Tema Community 8.

Her plea was not taken when she was presented to the court, presided over by Mr Isaac Addo.

She has been remanded in police custody pending further investigations.

Presenting the facts of the case to the court, Chief Inspector Victor Dosoo said on July 11, 2016 at 1:30 a.m., Akornor who was driving a Kia Sportage car went to the Abreti drinking spot at Nungua and solicited the services of Lydia Agbeko for sexual purposes.

The prosecutor said Lydia and Dr Akornor took in some alcoholic beverages at the drinking joint before setting off in his car enroute to his house at Klagon.

On reaching Baatsonaa, the car was involved in a fatal accident which claimed the life of Dr Akornor and left Lydia unconscious.

Lydia was rushed to the hospital where she was admitted for three days and discharged.

Prosecutor Dosoo said after her discharge from the hospital, she reported at the Baatsonaa MTTD to assist in investigations.

During interrogation by the investigator, C/Inspector Dosoo said Lydia admitted putting drug in the drink of the deceased to induce him to sleep.

Based on Lydia’s admission, the prosecutor said assorted drugs were displayed before her to identify the one she put in the drink and she picked one.

However, C/Inspector Dosoo said in Lydia’s caution statement, she denied ever making such admission to the MTTD investigator.