Woman in labour crashed to death en route to the hospital 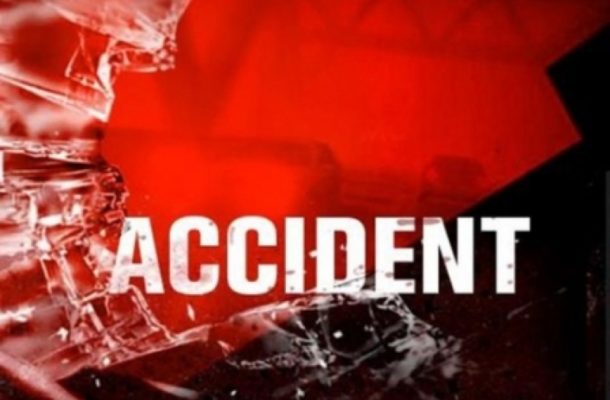 A heavily pregnant woman who was in labour and being escorted to the hospital has been crashed to the death.

The accident occurred at Abrepo opposite the Kumasi Girls High School in the Ashanti Region, Thursday dawn.

Her mother, Abena Antwea, who was taking her to the hospital was also killed in the crash.

Faustina, 40, and her mother were crossing the road to the other end as they look for a vehicle to the Komfo Anokye Teaching Hospital when they were run over by a speeding driver.

The suspect is currently on the run.

The Police have conveyed the bodies of the victims to the morgue.