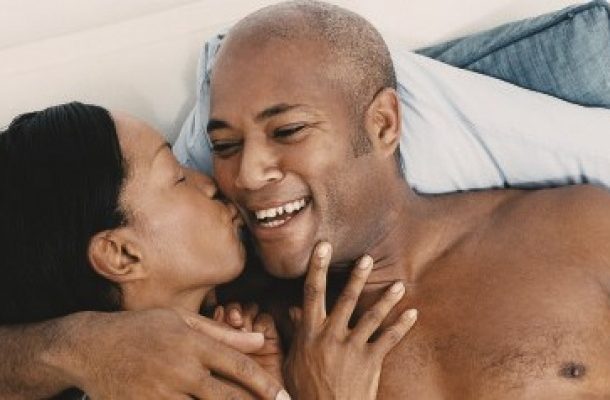 A new survey has asked men and women how long they would ideally like their time in the bedroom to last for. And then it has revealed how long sex lasts in reality.A new survey of 3836 people has revealed exactly how long men of different ages “last” in the sack — as well as how long women would like sex to go on for.And it’s not good news when it comes to expectations versus reality.The survey, carried out by Saucydates.com, found that the average answer from women across the globe for “How long would you like sex to last?” was 25 minutes 51 seconds.Meanwhile, men gave the average answer of 25 minutes 43 seconds.But, although both sexes would like to enjoy roughly the same amount of time getting jiggy, the majority will be left disappointed.The results found that the average man in any country and of any age cannot get close to either ideal duration.Interestingly, there was found to be a noticeable trend in the duration of sex increasing with age and then later decreasing. And the country with the best staying power was found to be the US. Meanwhile, India was the only country where the length of the session improves with age, with men aged 50 being the best performers.According to the survey, Aussie blokes reach their peak staying power at age 31, lasting 16 minutes 34 seconds on average.This article first appeared in The Sun.Source : www.news.com.au