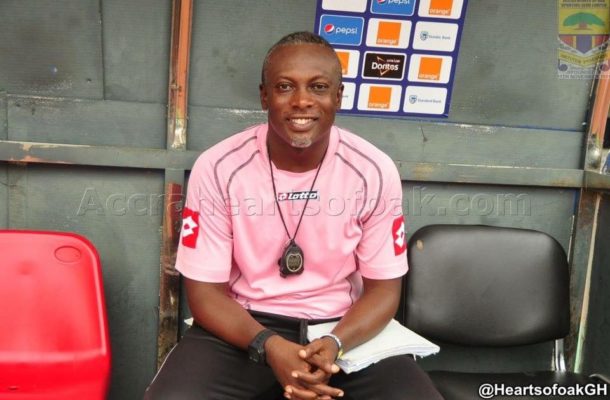 Hearts of Oak interim coach Yaw Preko has disclosed his readiness to accept the head coach role if appointed by club administrators at the end of the season.

Preko won his first match 1-0 against Ebusua Dwarfs but lost by the same score line against Medeama on Sunday.

But the ex-Ghana international can secure a Top 4 finish by beating New Edubiase United this Sunday.

"Of course If I'm appointed as the substantive head coach of the team I will take it. Who wouldn't accept?," he said on Class FM in Accra.

"Hearts of Oak has a great tradition and have large number of followers but the decision to appoint a substantive head coach lies with the board of the club."