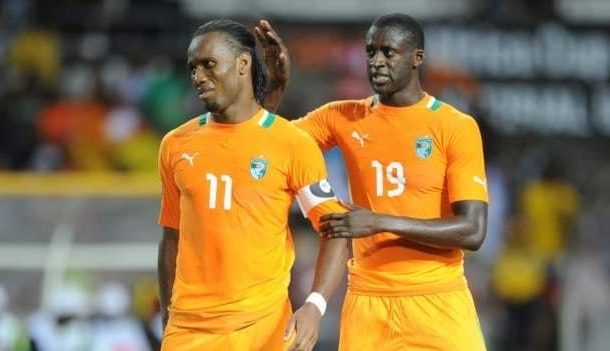 "It's time for change in our football. It needs modernity," said Toure.

"When I say I support Drogba, it's also for the good of the country, to have a former player of his kind investing himself in Africa."

Drogba represented his country 105 times and announced his intention to run for the post back in September.

However, due to the ongoing Coronavirus pandemic, no date has been scheduled for the election.