You are corrupt and I won't pay any fine - Mallam Yahaya tells GFA's Disp Comm. 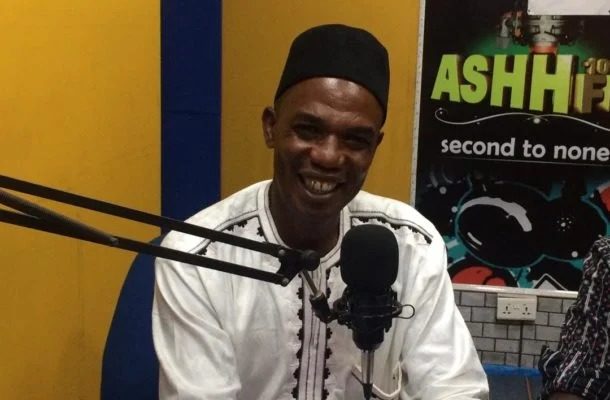 Coach of Division One League side Wassaman United, Mallam Yahaya has gone ballistic throwing missiles at the Ghana Football Association's (GFA) Disciplinary Committee for being corrupt and bias after he was fined and banned.

The former Ghana star now turned coach was before the disciplinary committee for misconduct towards a match official in their league game against Star Madrid FC.

Mallam Yahaya has been slapped with a fine of GHC2,000 whiles he has also been banned for eight matches.

An avid Mallam Yahaya disagrees with the ruling of the committee and has branded them as corrupt and will not pay the money.

Early this morning my Administrative Manager sent me a Whatsapp message informing me that I have been given eight matches ban and fined of 2000 Ghana Cedis."

"GFA DC ruling is an unnecessary judgement and they can sack me from Ghana, I don't care.

"I think the GFA'S DC took a wrong decision on my ban and fines but the DC can do whatever they want but you can't tell me not to coach Wasaman or even attend matches.

The DC can't pay me, they don't even know my pay."

"The DC are there chopping the GFA'S money anyhow. They should have charged me according to the way the system of football is run in the country. I won't pay. You can ban me from all football activities. GFA'S DC and Referees Review committee are all corrupt. I will stand and say the truth."