This Young Entrepreneur Is Changing The Face Of Technology In Ghana


The CEO of OasisWebSoft, a company he created when he was just 21 years old. He’s one of the few guys who has ventured into creating an Operating System, the first of its kind from Africa and a web browser.

When it comes to coding and programming in Ghana, most Ghanaian programmers are into creating Softwares for companies, building websites, apps and blogging.


Mr Raindolf Owusu is different, he’s the few of the many guys delving into what most Ghanaian programmers wouldn’t want to delve into.

He’s been dubbed the “Mark Zuckerberg of Africa” and has won many awards with the Guido Sohne Fellow by the Free and Open Source Foundation for Africa (FOSSFA) in Abuja,Nigeria being one of them.


He was also named in Forbes’ young entrepreneur under 30.

He’s been on many innovative programmes and created a lot of innovative software to help the average Ghanaian.


During the Ebola crisis, he created the Ebola Alert software which was to help combat the epidemic and he also has a Dr Diabetes to help diabetic patients.

In 2015, he was named a Mandela Washington fellow by the US Embassy which gave him an all-access pass to meet President Barack Obama in Washington . 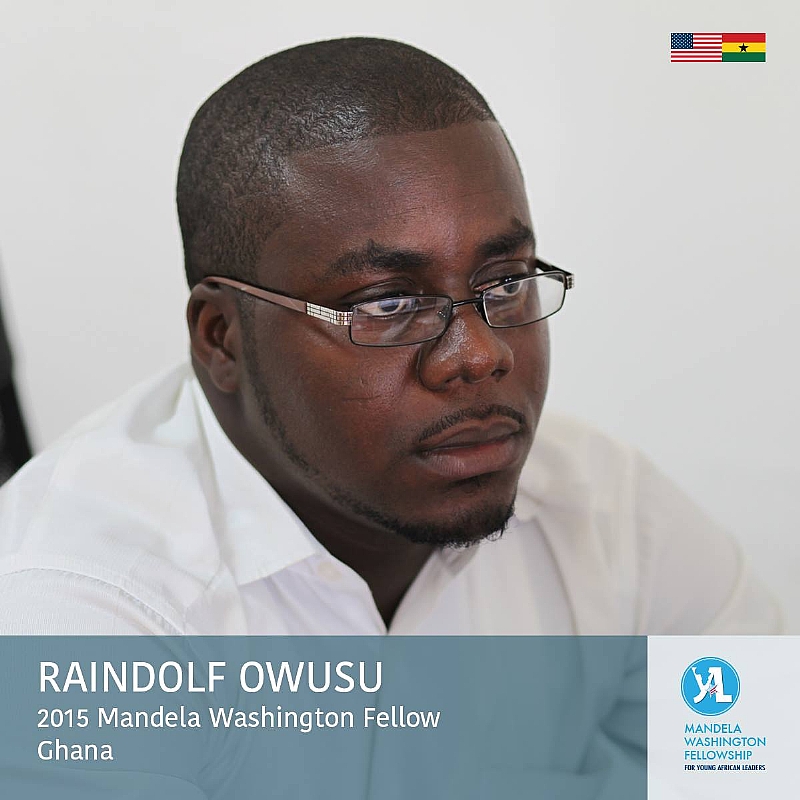 This is a Ghanaian worth celebrating for championing a great course to put Ghana on the map.