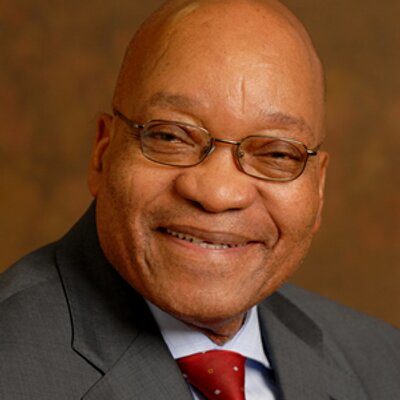 Former South African president Jacob Zuma on Monday appeared before a state commission investigating serious allegations of corruption during his tenure as head of state between 2009 and 2018.

It was the first time Zuma had appeared before the judicial inquiry since he abandoned his testimony at the hearing more than a year ago.

The commission has no powers to prosecute, however other law enforcement agencies may follow up on information revealed at the commission and pursue criminal cases against those implicated.

Zuma was forced to step down from his position as president in 2018 by his African National Congress party amid allegations of fraud and corruption.

On Monday he launched an application for the chairman of the commission, Deputy Chief Justice Raymond Zondo, to recuse himself from the inquiry, claiming Zondo was biased against him because they used to be close friends.

Responding during Monday's proceedings, Zonda admitted to having a "cordial relationship" with Zuma, but said the claim they were friends was "not accurate".

Jacob Zuma wants Deputy Chief Justice Raymond Zondo to recuse himself from the State Capture Inquiry. Do you believe Zuma’s request is valid? Cast your vote on https://t.co/JDOX5xiiew, you can also tweet us @eNCA pic.twitter.com/wwK0MoTqDu
— eNCA (@eNCA) September 29, 2020