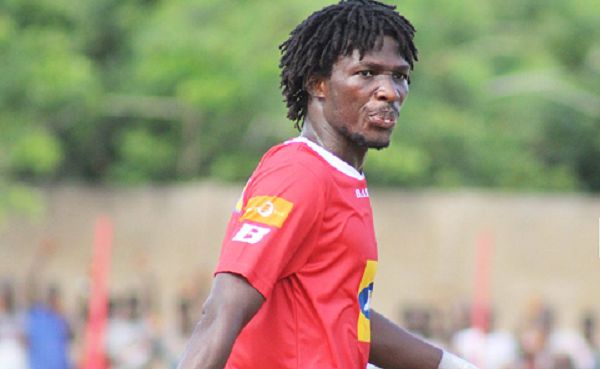 Kumasi Asante Kotoko striker Songne Yacouba is unlikely to extend his contract with the club, as per transfer Mercato cited by Ghanaguardian.com.

The Burkinabe and his agent will meet the hierarchy of the Porcupines Warriors as there are reports of interest from their arch rivals Accra Hearts of Oak.

However, the Phobians are tight-lipped as Yacouba's contract with Kotoko will end in February 2020 and that could let him move to the capital as a free-agent.

Per the report, Yacouba is unlikely to renew his contract with Kotoko as it is believed that he and his agent are likely to reject the Porcupines and push for a deal in the capital