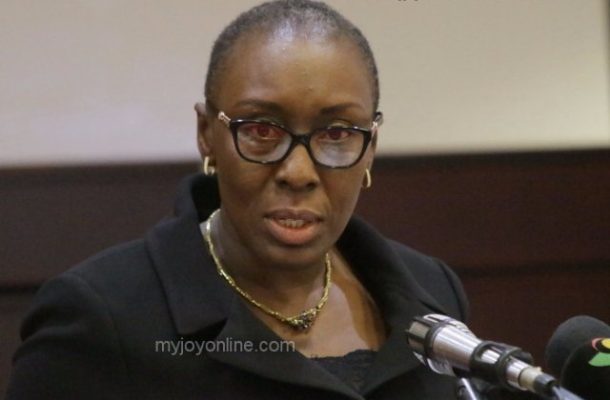 A Sunyani-based legal practitioner has brought a suit against the Attorney-General questioning the legality of the president’s decision to remit the sentence of the Montie 3.

Mr. Alfred Tuah Yeboah is praying the Supreme Court for a declaration that upon a true and proper interpretation of Article 72 of the 1992 Constitution, the president’s power of prerogative of mercy “is limited to convictions ‘for criminal offences’ and does not include convictions for contempt arising from the inherent jurisdiction of the court…”

The Highest Court of the land in July this year found three pro-government radio commentators guilty of contempt of court on their own plea.

After serving one month of the prison sentence, President John Mahama remitted the remainder of their sentence, exercising his powers under Article 72 of the Constitution.