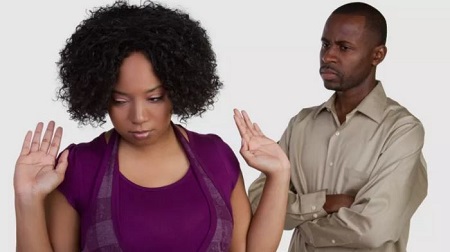 Ghanaian Businessman and social media celebrity, Ibrah One has made a scientific discovery as to why men die early.

Ibrah One shared his findings which states that men who do not cheat do not live to see old age but die young and prematurely.

He decided to educate the public on his discovery via his Snapchat handle.

It read, “Scientists have discovered that men who don’t Cheat die early. Oh So this is why my best friend died very early.”

Ibrah attested to the statement with a story of how the life of his close buddy was cut short because he refused to cheat.

From the post, Ibrah, who would want to live longer will begin cheating with immediate effect.