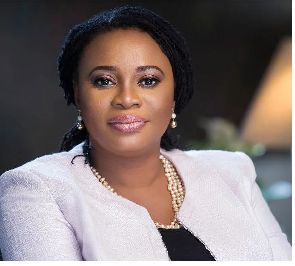 A Deputy Commissioner of the Electoral Commission (EC), Mr Amadu Sulley has revealed that the 13 disqualified presidential hopefuls stand the chance of being part of this year’s polls if only the courts grant them the reliefs they are seeking.

According to him, until the courts give contrary view to the reasons surrounding the reasons for their disqualification, he does not see them partaking in this year’s contest.

“EC is a law-abiding entity and will therefore respect the laws of the land in its operations provided the courts rule that the 13 be accepted to contest”, he told journalists at a media engagement in Tamale.

According to him, the EC is not worried over threats of legal suits and impending ones by the aggrieved parties maintaining that it did due diligence and considered all the legalities involved in its decision to disqualify the candidates before putting the news out.

The EC a week ago disqualified 13 presidential aspirants from contesting in the 2016 elections.

The EC Chairperson, Charlotte Osei at a news conference, said those disqualified failed to meet the necessary requirements, hence their ineligibility to contest resulting series of suits against the commission.

But Mr Amadu Sulley who is a Deputy Commissioner, said they are unfazed by the legal suits and will accordingly put up their defense.