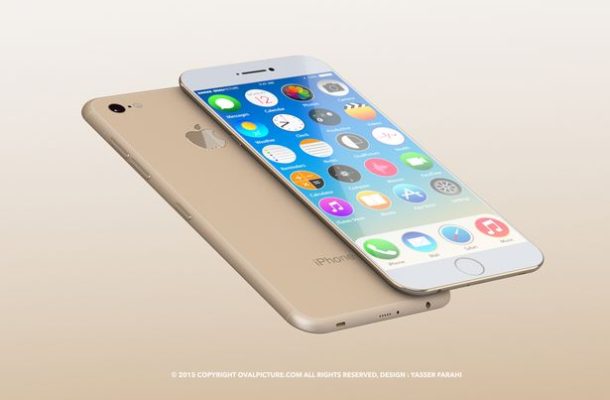 The iPhone 7 has elicited mostly a collective yawn from the media and analysts, but is it really such a disappointment?
Announced on Wednesday, the newest phone brings some much-needed improvements like better battery life (about two hours more than the iPhone 6s, Apple claims), better camera (with 2X optical zoom on the iPhone 7 Plus), a faster processor, and water resistance.

However welcome those improvements are, the physical design remains largely unchanged, leaving the impression that the iPhone 7 is an interim upgrade to the iPhone 6s rather than the makeover that typically comes every two years.

“In your palm, Apple’s iPhone 7 looks like the long-lost twin of the two-year-old iPhone 6.” said The Wall Street Journal in its “first look” review, adding that “Apple is only catching up to the competition, not flying past it.”

Other analysts agree with that assessment. “The new phone is a solid upgrade but it is just that, an upgrade, rather than a major overhaul," Neil Saunders, managing director of research firm Conlumino, told FoxNews.com in an email. And in a research note provided to clients he said that "it still falls someway short of the magical launches Apple used to announce."

Other media reports, such as one from Reuters, said the iPhone 7 was “not a game changer,” citing a Wall Street analyst in that report.

A writer for 9to5Mac.com said in an opinion piece that the “updates Apple gave us this year are solid but nothing extraordinary. Nothing that compels me to preorder.”

Not all the sentiment is negative

“The iPhone 7 and 7 Plus ... have two and one hour battery life gains [respectively] over the 6s and 6s Plus,” said Morgan Stanley analyst Katy Huberty in an upbeat research note sent to clients. “Battery life is the biggest complaint from respondents in our global smartphone survey this past June, and any improvement could drive more users to refresh their iPhones,” Huberty wrote.

And IHS Technology's Fogg had good things to say about the iPhone 7 in the same research note cited above. “We expect the new iPhone 7 camera design will successfully convince consumers to upgrade their older iPhones,” he wrote.

Also, there is a truism being put forward by some in the media that the iPhone 7 is “good enough” and that having a good overall experience -- both hardware and software -- on a smartphone is more important than flashy new hardware. And Apple seems on track to maintain that advantage with iPhone 7.

Despite the battery woes -- and recall -- of Samsung’s Galaxy Note7, both that phone and the Galaxy S7 Edge still sport some hardware advancements that Apple has yet to adopt. That includes, most importantly, a curved organic light-emitting diode (OLED) display, considered superior to Apple's liquid crystal display (LCD) tech. OLED tech is critical because it not only delivers better image quality but will allow Samsung to bring out novel new phones down the road, like foldable devices that the company has been teasing for a few years now.

We’ll have to wait for reviews to find out more about the strengths and weaknesses of the iPhone 7. But stacking it up against the newest high-end Galaxy series, it does appear that Apple did make some strides with the camera, including the optical zoom on the iPhone 7 Plus and optical image stabilization on both models as well as improved low-light photo taking.
The new phones will start shipping in major markets including the U.S. and China on Sept.16