16 Mistakes that will collapse your first date 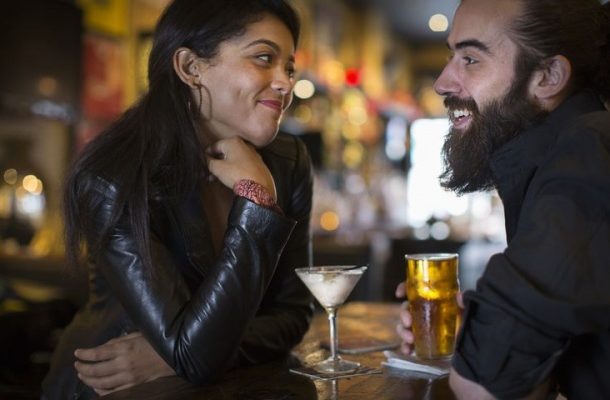