Rio 2016: Nigeria are stuck in Atlanta due to unpaid flight bills 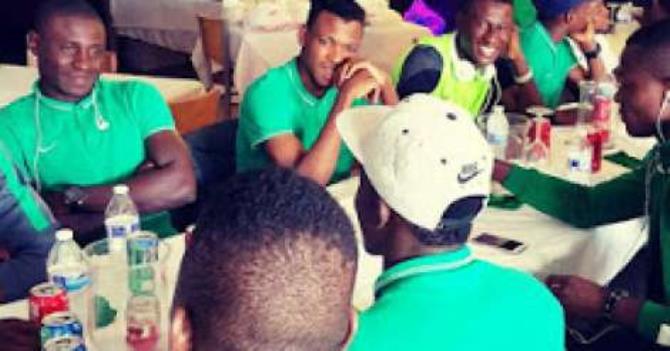 The Nigeria Olympic football team are scheduled to play their first game against Japan on Friday at the 2016 Rio Olympic Games .

However, Samson Siasia's team are in Atlanta in the United States of America instead of Brazil. Not at their own will though.

The charter airline scheduled to fly the footballers to Rio de Janeiro have refused to leave Atlanta until they have been paid. The delay in payment of the flight has been blamed on a 'logistical mix-up'.

According to a source to the Nigeria Football Federation, the sports ministry is responsible for booking the tickets for the Nigerian Olympics team. 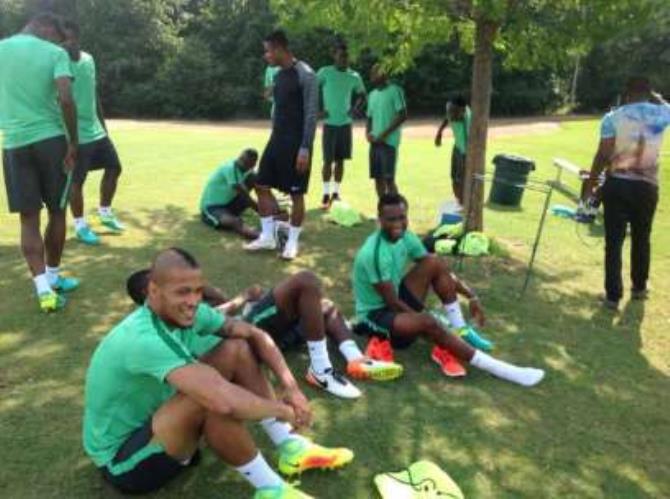