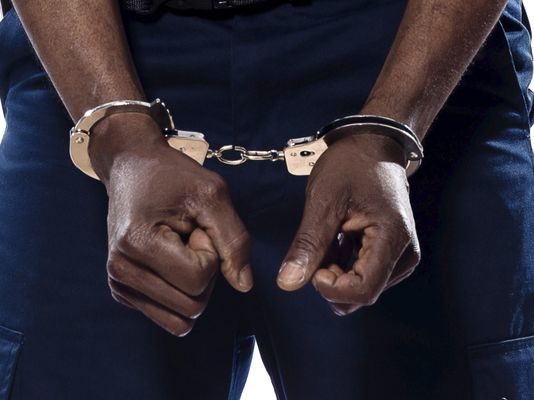 A-19-year-old cattle herdsman, Osman Bello is in the grips of Koforidua Divisional Police Command for possessing an AK-47 assault rifle with 37 rounds of live ammunition and one magazine.

The suspect was arrested with the weapon by a police patrol team at Abuorso, a village near Begoro.

A police statement issued by Deputy Regional Police PRO indicated the suspect was arrested on Tuesday, March 3, 2020 at about 1700 hours.

The statement from Sergeant Francis Gomado disclosed that the ammunitions were uncovered upon a search in the suspect’s home together with one long club, GHC 9.00 cash and Talisman.

The police added the suspect upon interrogation alleged that his uncle, one Mallam Landan gave him the riffle.

He has since been detained and exhibits retained to assist the police look into the case.