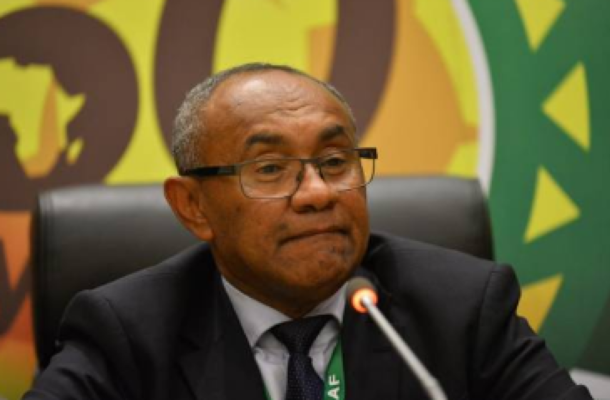 The President of the Confederation of African Football (CAF) Ahmad Ahmad has expressed his opinion on the participation of the African national teams in the ongoing World Cup hosted by Russia.

So far, four out of the five African contingents in the tournament have been eliminated in the group stages with only Senegal still left with the possibility of advancing to the next round.

According to the leader of Africa’s football governing body, the poor performance of Africa’s representatives in the mundial is caused by "the collapse of the continent economically and materially, especially as football does not depend on technical possibilities only”

He argued that there is a relation between the economy and football success.

Ahmed Ahmed was also especially disappointed by the performances of the Arab teams, such as the Egypt, Tunisia, Morocca, and Saudi Arabia , he said their results were not honorable by any standard.