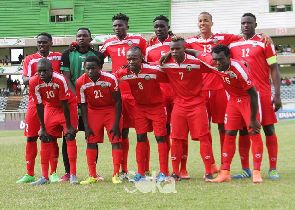 Coach Migné has further named an additional five reserve players as a precautionary measure, who may be called upon to replace any of the 24 players in camp if need be.