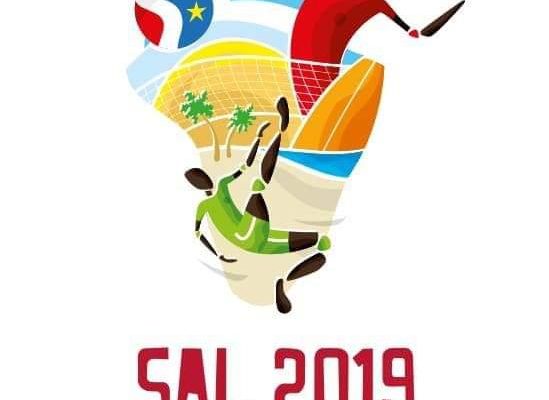 The first ever African Beach Games slated for the island of Cape Verde is set to commence from the 14- 23 June, 2019.

Beach Soccer would be the headline sport for this event.

SAL 2019 is the first ever game of its kind anywhere in the world and Africa is the proud host continent with several countries expected to participate in the two weeks tournament based solely on sand.

According to the press officer for team Ghana, Baaba Tando, a final list of athletes along with the confirmed disciplines would be submitted to the organizers in the coming days.

The host city, SAL, has been selected because Cape Verde intends to launch its international tourism campaign using sports as an attraction.

Beach Soccer would be the headline of a total of 11 disciplines to be staged at the event.

The games which are under the Ghana Olympic Committee supervision has given Ghana the opportunity to present at most 85 athletes cutting across the 11 selected disciplines for the tournament.

The GOC has had a series of meetings with the heads of the various sports federations to put in place a strategic preparation schedule for the tournament as well as decide which disciplines Ghana would participate in during the tournament.

It is imperative that Ghana puts its best foot forward to afford the nation medal opportunities at the Games.

Sal, one of the 10 islands of the Cape Verde archipelago situated 460km due west of Senegal, is an island of year-round sun,blue azure sea and vast white sand beaches.

It is these features that made the island the perfect location for the 1st African Beach Games.