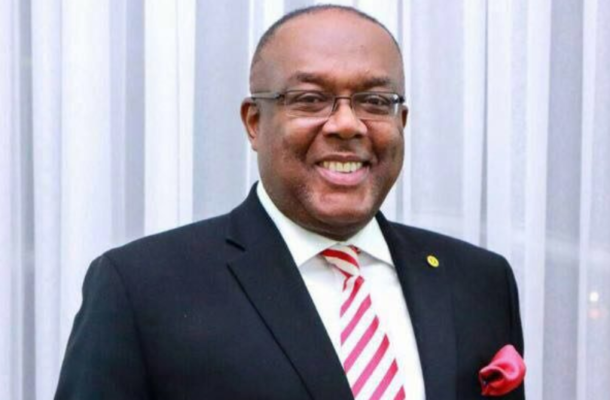 Former President John Mahama would have announced his running mate in April 2020 but for COVID-19, according to Emmanuel Victor Smith, Ghana's former High Commissioner to the United Kingdom.

The presidential candidate of the largest opposition National Democratic Congress (NDC) is yet to announce his running mate.

Speaking to this on Neat FM's ‘Me Man Nti’ programme, Victor Smith said John Mahama "would have mentioned the name in the beginning of April but for COVID-19 . . . Most often the name is taken to the Council of Elders . . . then you move to National Executive Committee . . . so the COVID has brought some delays".