2020 Elections: NDC will win majority seats but not presidency - Prophet 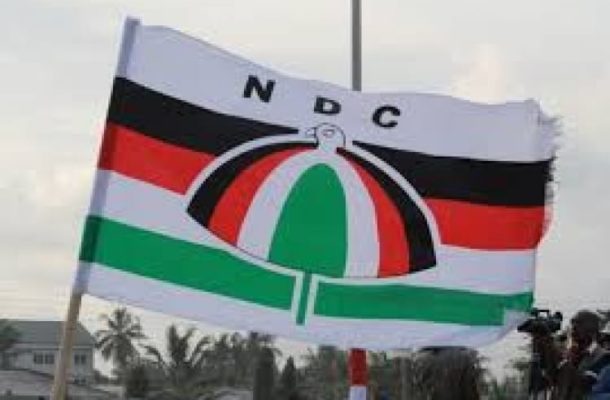 The General Overseer of Yehowa Beye Prayer Ministry Prophet Benjamin Osei has prophesied that for the first time in Ghana’s history, the National Democratic Congress (NDC) will win the majority of the seats in parliament but will not win the presidential race.

He has therefore advised the party to forget about the presidential race for 2020 and prepare for 2024.

Appearing on Frontline on Rainbow Radio 87.5Fm, the man of God said it has been revealed to him that President Akufo-Addo will win the 2020 presidential election but several MPs on the side of the NPP will be defeated.

”The NDC should forget about the 2020 presidential race. This election will not go in their favour when it comes to the presidential race. They should prepare for 2024. I would also tell Nana Akufo-Addo that the NDC will win more parliamentary seats. They will form the majority in parliament. We will witness an era where the opposition will form the majority in parliament come 2020,” he declared.

Meanwhile, he has cautioned the president to call his DCEs to order since some of them are working against his second term bid.

He also cautioned politicians to desist from engaging in violence if they want a peaceful election.

He asked them to campaign devoid of insults, attacks and focus on their policies.