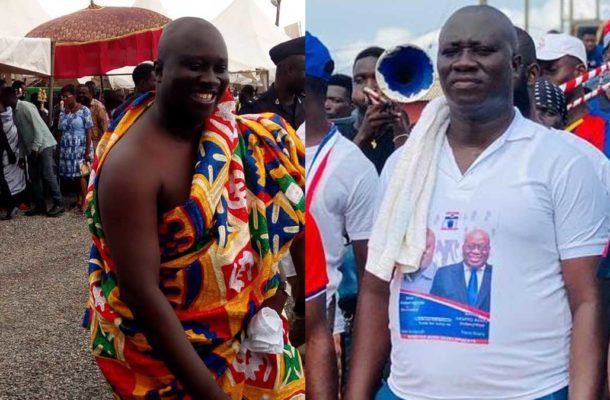 The widow of late Member of Parliament (MP) for Mfantseman constituency, Ekow Quansah Hayford, will lead the New Patriotic Party (NPP) in the 2020 elections.

According to reports, there has been a unanimous decision by the party to let Mrs Ophelia Hayford replace her husband ahead of the December polls.

The late MP had on Thursday, October 8, 2020, concluded all processes before he was murdered on Friday, October 9, 2020, which was coincidentally the last day for the filing of all forms.

Based on this backdrop, the Central Regional branch of the NPP has written officially to the Electoral Commission (EC) for an extension to allow them file her nomination.

This falls in line with provisions made by the EC of Ghana which states in Section 4 of the Public Elections Regulations 2020, C.I. 127, that: “Where at the close of nominations, but before the election, one of the candidates dies, a further period of 10 days shall be allowed for nominations.”

Mrs Hayford, who is also an Assistant Superintendent of Police, has reportedly tendered in her resignation to enable her contest the elections as parliamentary candidate for Mfantseman constituency.

The mother of two also holds an LLB.