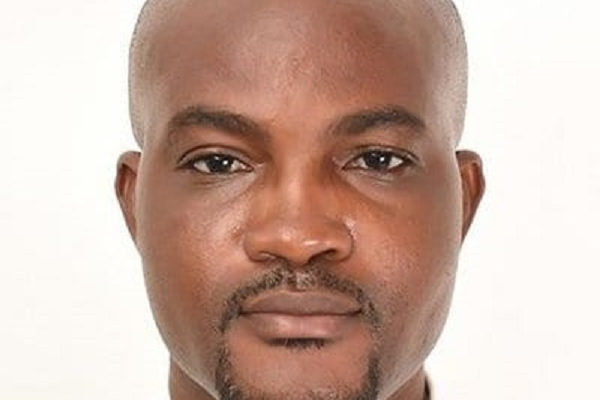 Prospective WASSCE students are yet to write their Science papers on Monday, August 3, 2020, but Mr Gunu says the question papers have already been given to students and are being widely circulated.

He alleged that headteachers of the various senior high schools are being used by the government to facilitate this activity.

Describing the alleged situation as a disgrace to the nation, Mr Gunu attached some of the papers he had in his possession to his text on Facebook.

His post, dated August 1, 2020 reads in part, “Government is said to be passing on 'leaked' question papers for the ongoing WASSCE to students through their headmasters. The information is all over, and some headmasters are alarmed at the development.”

He called on the government to, with immediate effect, halt any such activities on campuses if indeed it is taking undue advantage of the existing situation.

“The latest paper in circulation is Monday's Science paper. WAEC and Government must immediately stop this if true. It is a big disgrace and will be a huge dent on our educational standards,” he added.