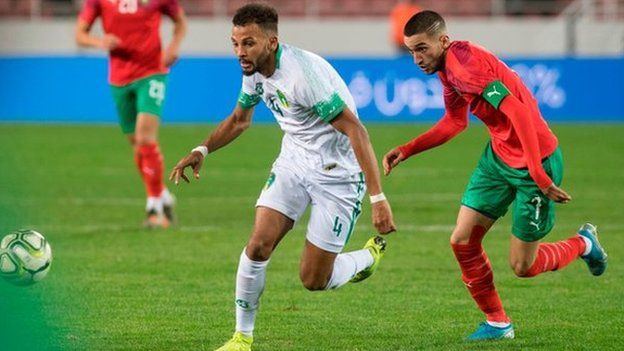 Currently, 2021 Afcon qualifiers are happening with multiple groups packed with teams from different countries and all the attention is turned to these qualifiers. Here the breakdown of what went down during the last few days with these groups and who has managed to get points and who is staying behind.

This week, Afcon qualifiers took an unexpected turn when Ethiopia, currently under the local coach Abraham Mebratu, won 2-1 over the visiting Ivory Coast. Ivory Coasts’s loss, in turn, granted Madagascar a place at the top of Group K, after the team gained victory over Nigeria with a score of 6-2. Here’s what happened this week in Afcon qualifiers: 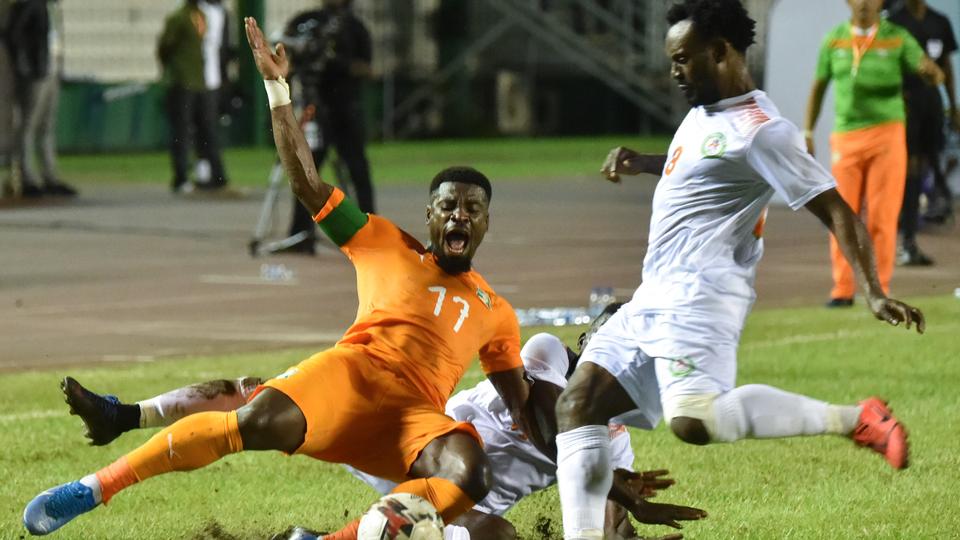 
Playing under the Group K category, Ivory Coasts losing the game came as a surprise to a lot of fans when captain Serge Aurier scored after just four minutes. The Tottenham defender pushed back first against the Ethiopian keeper Abel Mamo, who was only able to parry a freekick from Max Gradel coming from the left.  The Ethiopians drew level 12 minutes later when the ball went into the net. The host team took the lead on minute 26 of the game as Shameless Bekele picked up the ball midway in the Ivorian half and raced into the are shooting into the net. The game ended with 2-1 in Ethiopia’s favor, with sports betting fans at various websites including https://www.mightytips.com/ counting their wins from the unexpected turn of events. 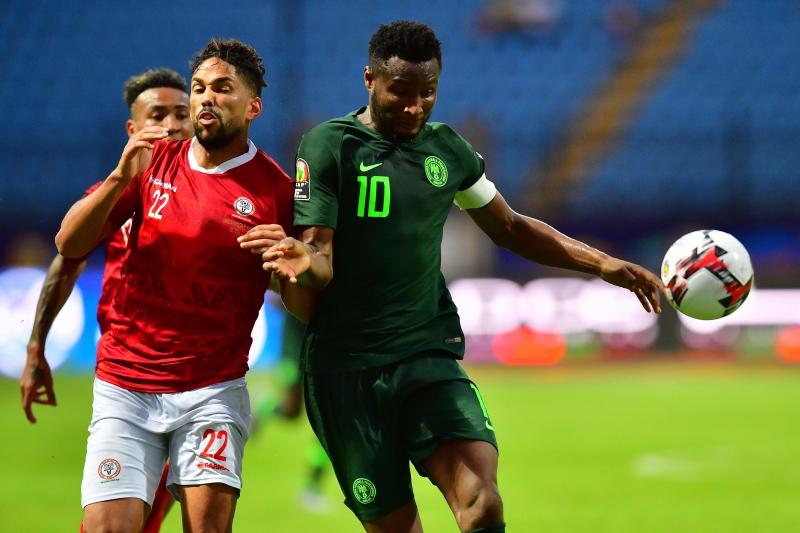 
Another Group K game that happened that day was between Madagascar and Nigeria. Nigeria started out the game quite successfully actually and managed to beat the keeper at his near post from a free-kick on the right side of the area. But Madagascar later took the lead by scoring 2 goals thanks to Lalaina Nomenjanahary. Before it was half-time Madagascar’s team scored two more goals. First was a penalty and the second being 35 mete shot that ended up gaining Madagascar an easy goal. The fifth goal of the game came from Yussif Moussa from the penalty area. The game was clearly a loss for Nigeria, but it puts even more pressure on the team considering that Nigeria’s new coach Jean-Guy Wallemme still hasn’t proven himself and lost both of his games over last week, also losing to Ivory Coast. So by far, Madagascar is at the top of the group with six points, Ethiopia and Ivory Coast both have three and Nigeria is still without a point. 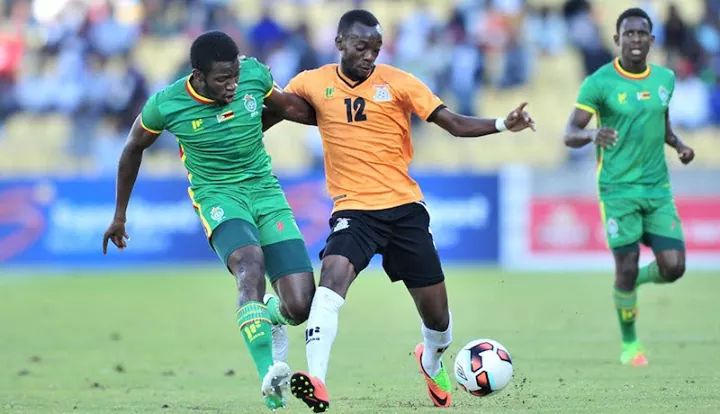 
Meanwhile, Group H has been moving along with Zimbabwe scoring a win with 2-1 against Zambia. The visitors took the lead on minute 11 when Khama Billiat leaped and score with a head kick into the top corner of the net. Then 9 minutes later, Zambia player Patson Daka managed to get past Zimbabwe’s defense and scored the first goal for the future winner of the game. The fate of the game was determined on 79th minute with Knowlege Musona, who passed the ball before scoring and earning his team an easy win. This puts Zimbabwe on four points, followed by Algeria, Botswana, and Zambia who still don’t have a point.


The last group we’re going to discuss is Group E. The main event of the group happened between Morroco and Burundi. Burundi hosted the game but ended up losing to their visitors by 3 points. Jonathan Nahimana, the keeper of the team failed to catch the ball kicked by Rachid Alioui on the 27th minute of the game. Marocco’s second goal came five minutes before half-time and caused a lot of distress in Burundi’s’ team. The winning goal was scored by Achraf Hakimi, who is on a two-year contract in Morocco, from Real Madrid sealed the win, finishing the game at 3-0.


Another game that happened between the Central Africa Republic and Mauritania ended with the win of the visitor Central Africa republic, who beat the opposing team with a 2-0 score. In the beginning, the odds seemed to be in favor of the host, with Moctar El Hacen scoring the goal on 28th minute, then Diallo Guidileye scored the second goal just in time towards the end of the match. These results mean that both Morocco and neighboring Mauritania have four points, while Cat has three and Burundi has yet to get a point.