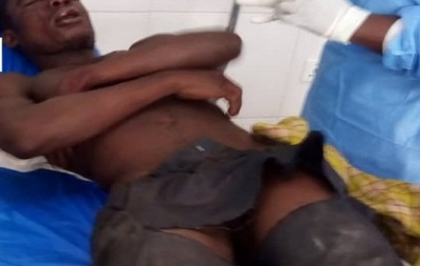 A 24-year-old was nearly lynched by a mob for allegedly stealing quantities of marijuana to sell.

The incident occurred Thursday, July 9, 2020 at Kyeremateng Yoyim, a farming community near Nkurakan in Yilo Krobo Municipality of the Eastern Region.

The farming community is notorious for the cultivation of the substance which Police have on many times invaded to destroy some belonging of the farms.

The victim, Bismark Asare, 24, was attacked at down by a mob of about 10 men led by a man only identified as Rasta for allegedly stealing quantities of harvested marijuana.

Not even the intervention of a brother of the victim, Asiedu Isaac could stop the assailants from brutalizing the victim who was bleeding profusely.

The Nkurakan Police were informed upon which Police were quickly dispatched to the scene and met the victim beaten to a pulp and abandoned in a pool of blood.

He was rushed to the Eastern Regional Hospital in Koforidua and admitted.

The victim’s speech has been impaired as a result of a head injury suffered hence yet to narrate exactly what happened to him to the Police. 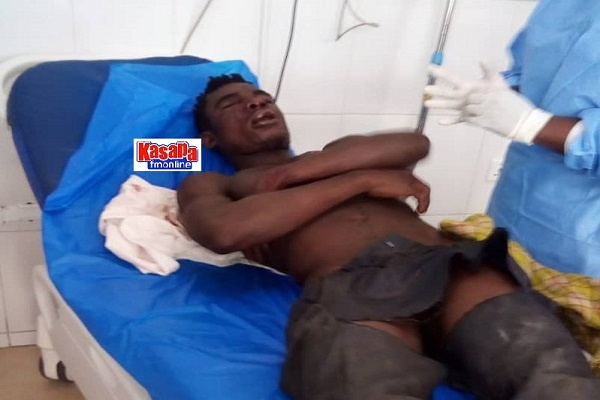