3 killed on the spot after Payloader brake failure in Bosomtwe 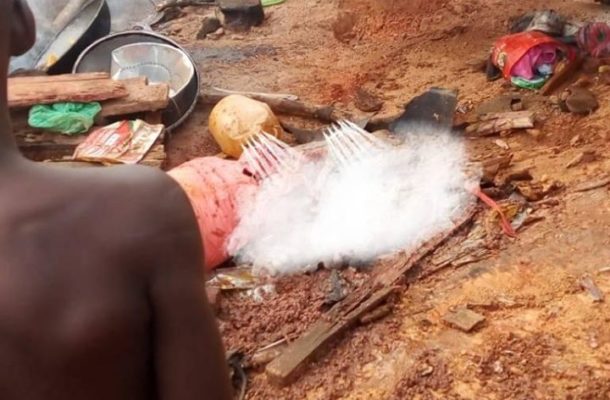 Three people have been crushed to death after a  Payloader vehicle run over them at Nkwanta in the Bosomtwe District of the Ashanti region.

The mutilated bodies of 32-year-old Lydia Debrah, her 2-year-old daughter as well as  54-year-old gari and beans seller, Akosua Achiaa were trapped under the  Payloader vehicle.

Two other victims, including a 28-year-old pregnant woman who was partly battered by the vehicle are on admission at the St. Michael's Hospital in nearby Pramso.

According to eyewitnesses, the driver of the vehicle loaded with sand lost control after its brakes failed whilst descending a hill into the Nkwanta township.

The deceased are said to have been crushed by the heavy-duty wheeled vehicle with its large movable blade in front of it.

The entire Nkwanta township was thrown into a state of mourning as volunteers tried to rescue the victims who were trapped under the truck on Friday morning. 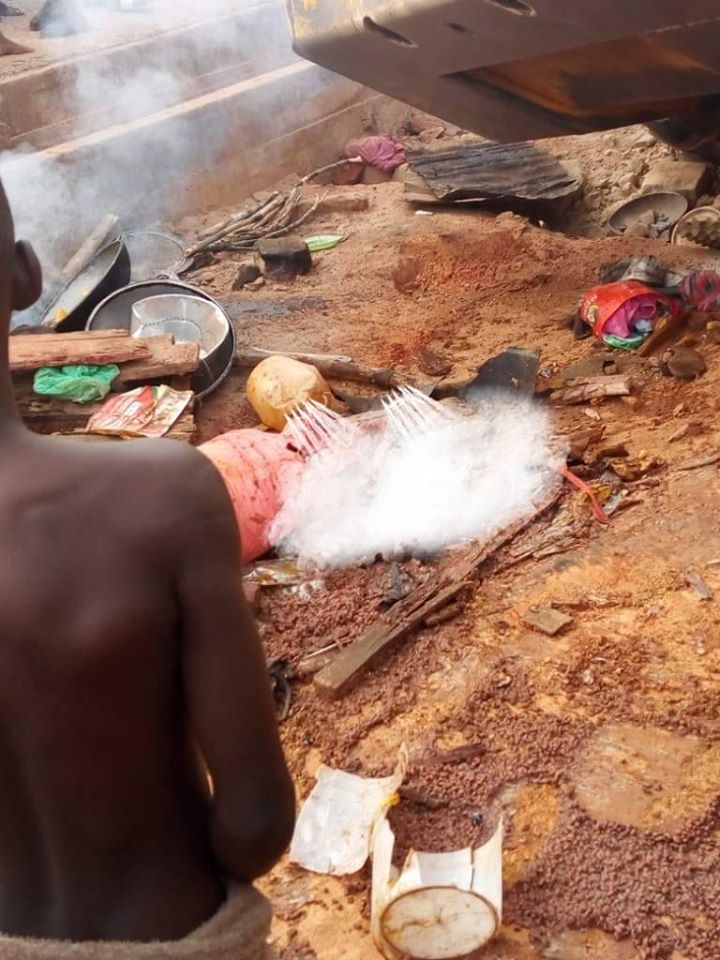 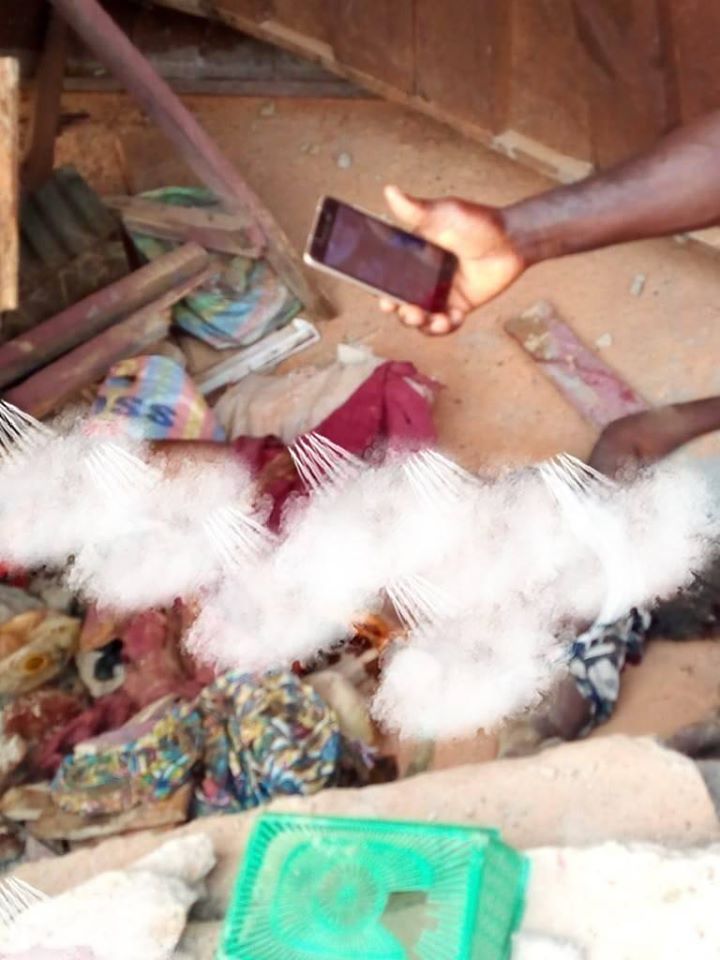