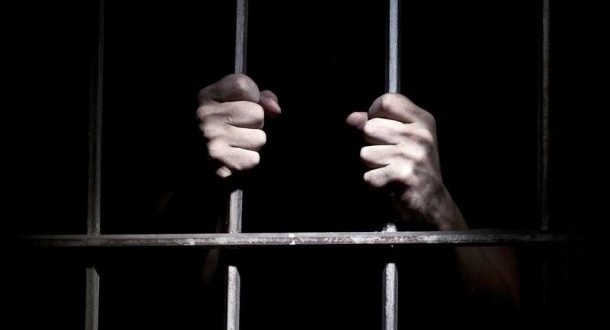 Issah Zakari, 33, a small-scale miner, has been remanded in custody for alleged robbery.

The accused pleaded not guilty to the charge and is to re-appear before the court on August 22.

Meanwhile, the Police had mounted a search for five other accomplices who are at large.

Prosecuting, Assistant Superintendent of Police (ASP), Valentine Akposu told the court presided over by Mr Justice Emmanuel Bart-Plange that the complainant, Mr Daniel Armoh, is a small-scale miner residing at Dunkwa-On-Offin in the Central Region.

He said on June 26, this year, around 0800 hours, the complainant sacked the accused and his colleagues for alleged misconduct.

ASP Akposu said the accused allegedly told his colleagues that he would organise armed robbers to rob the complainant’s mining firm because he had not been treated fairly.

The prosecutor said on that same day around 2330 hours, the accused, together with five armed robbers, attacked the mining firm with three Pump Action guns, cutlasses and knives and robbed them of gold ore worth GH¢34,100.00 and a cash sum of GH¢6,900.00.

The complainant, therefore, lodged a complaint with the police and the accused was arrested on July 6, at a village, near Wasa Adesu, in the Amenfi East District of the Western Region.

The Police searched his house and retrieved two sharp knives and was subsequently arraigned before the court for prosecution.