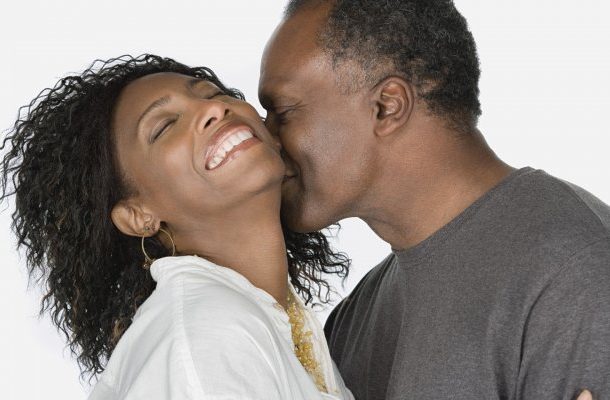 Maybe John Lennon was onto something when he courted Yoko Ono (a woman seven years’ his senior) at her gallery opening on that fateful November day…Must’ve smelled her ripe wisdom in one of the avant-garde work she was famous for.Aside from this artsy gal, though, other celebrity “cougars” such as Demi Moore and Mariah Carey have also stirred controversy over their curious appetite for young blood.

And despite our society’s general discomfort with and aversion to these kinds of age-gap relationships, there might actually be a very good, biologically sound explanation for their existence.Their sharp intellectAccording to a today.com piece that features interviews with young men who prefer to date older women, a person’s maturity and substance is decisive in terms of her potential as a partner.Nigel, 37, says that he finds himself attracted to a “woman who has some degree of self-possession.” He likes “the stimulation of a sharp intellect,” and tends to find that younger women do not meet this cerebral need as often as older women do.Although the ability to engage in intelligent discourse certainly isn’t exclusive to older people, it makes sense that those armed with more life experience are generally more likely to satisfy this criterion.Their seasoned perspective on lifeStability is of the utmost importance to most men (and women, for that matter) so it is no surprise that the emotional maturity of the older folk appeals to younger suitors.According to Beck Ready, Ph.D., the ability to regulate mood increases in adulthood, as does the ability to handle interpersonal arguments. Because conflict resolution is a pretty weighty factor in the success of a relationship, and because older women are more likely to be skilled at this than younger women, some men intentionally seek out the Demi Moores and Yoko Onos of our generation.Their confidenceAs we all know, self-assuredness is extremely attractive, and older women are just more likely (than younger women) to demonstrate that. Although the following realisation comes to different people at different stages in their lives, older women generally understand that worrying about others’ opinions of them is completely futile.Fully living through the dissatisfaction of, say, pursuing a career for their parents’ sake or saying “yes” to a project they do not value experientially teaches them about the merit of their own free will. As a result, they become more confident in who they are, and radiate that bold energy. And men definitely pick up on it.Their ability to make others feel specialAccording to Wendy L. Patrick, Ph.D., some men admit that the attention of older women boosts their own self-esteem—and because most of us enjoy feeling valued, it is no surprise that these guys tend to want to hang out in Cougar Town.Although these age gap relationships are rare and sometimes controversial, they are often, because of the partners’ intentionality in achieving stability and long-term success, among the more fruitful kinds.Source: Women Working