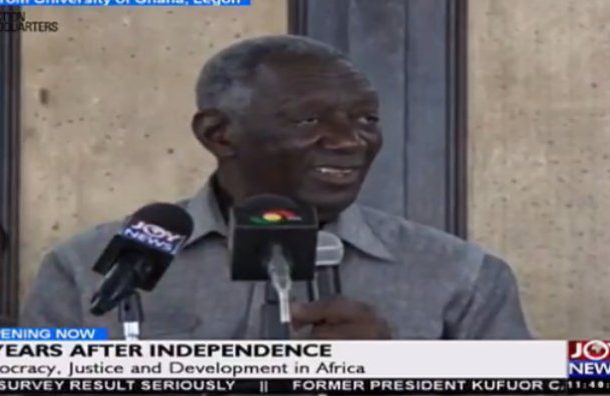 Former President John Agyekum Kufuor has reiterated his call for an extension of the presidential term arguing, the four-year term is not enough to make a meaningful impact as President.

He has argued that in view of the global race for development, a Ghanaian president needs time to implement his programmes and also plan the economy

At International Society for African Philosophy and Studies (ISAPS) conference on the theme "Democracy Justice and Development In Africa: 50 Years after Independence", former president Kufuor criticized the framers of the Constitution for failing to undertake adequate research before deciding on the duration for Presidency.

The former president’s call is not new. In his last address to parliament after 8 years in power, President Kufuor opened a debate over presidential tenure when he suggested that a five-year tenure should be suitable for the African situation. 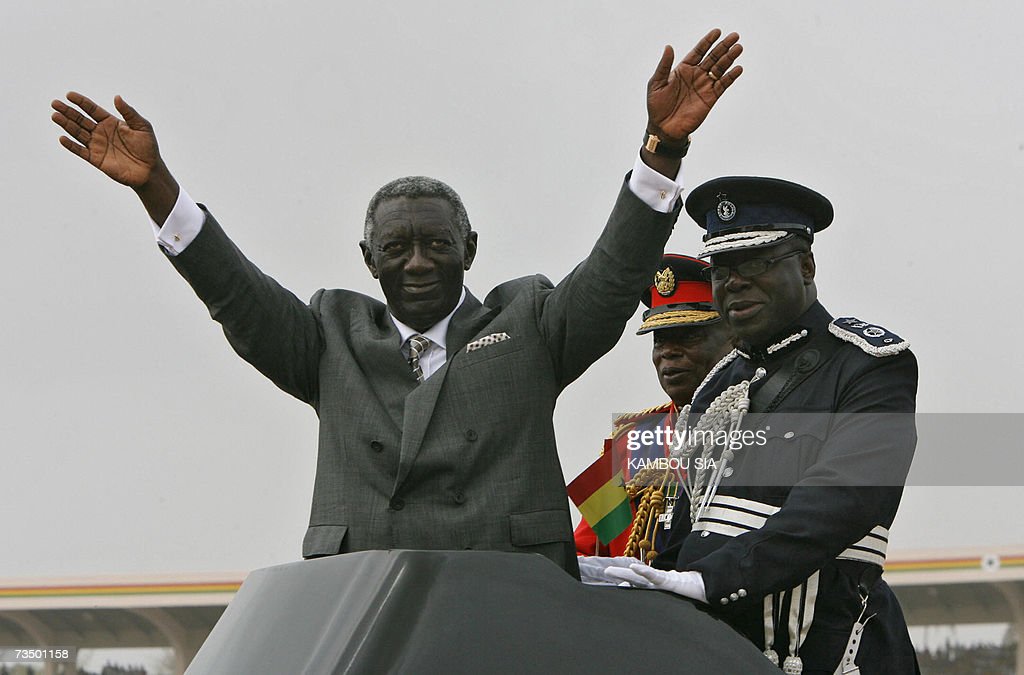 President Kufuor has been arguing that the first year in government is often used to configure the new administration as the new team tries to appreciate how governance works.

Policies are organized into a body of Bills to be submitted to parliament and programmes are also rolled out in the second year.

In the third year, the programmes and policies would have showed signs of promise or failure and government may have to decide how to finetune its programmes, he has explained.

But even before the third year ends, government begins to move into election year politics and the fourth year, planned developments could be sidetracked in favour of electioneering campaigns.

Governments tend to take short cuts in order to satisfy the electorate, he observed.

“If we have a five-year term, the third year would see to the maturing of policies and laws, the fourth year will see the good policies that would serve the nation. By the fifth year when people are canvassing for power, the good works can be judged by all”, he said in 2012.

President Kufuor also called for a second upper chamber made out of institutional representation and professional groups. He believes this chamber cam be a check on a parliament controlled by the government's majority.