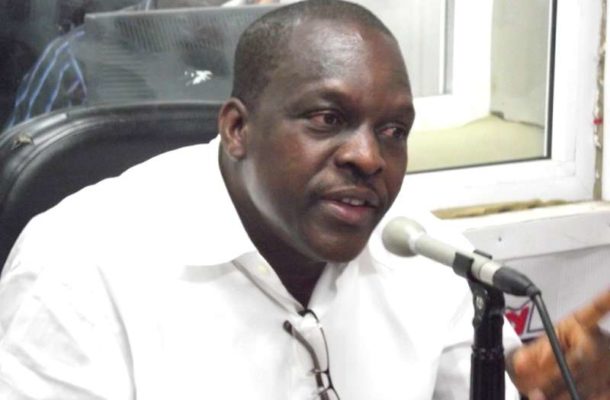 Second Deputy Speaker of Parliament and MP for Nadowli Kaleo, Alban Sumani Bagbin has said the issue of the forty years age requirement stated in the 1992 Constitution for a person to run for the office of the president is an issue that must be looked into.

According to chapter 8, article 62 of the 1992 Constitution, a person shall not be qualified for election as the president of Ghana unless:  (a) he/she is a citizen of Ghana by birth, (b) he/she has attained the age of forty years; and among other requirements.

Speaking as a guest at an inter-tertiary debate competition at the University of Cape Coast as part of the 55th SRC celebration, Bagbin argued that age should not be a barrier to one’s ambition of attaining the high office of president.

“The issue of age as a criteria for qualification or eligibility to the office of the president is a key matter we have to look at,” he stated.

“I believe that there is no need to put an age [limit]. I think it is important for us to allow the people to choose.