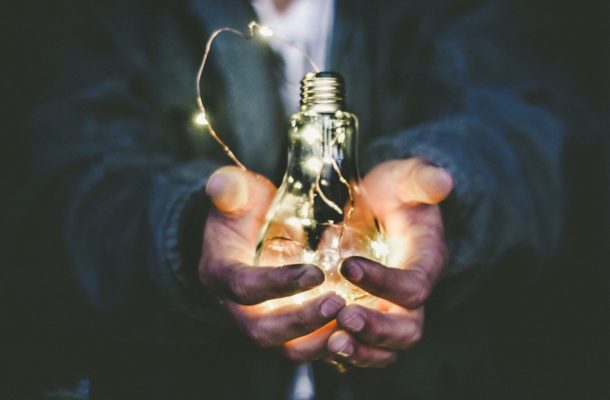 The fundamental characteristics of today's Africa are widespread backwardness in all sectors and, at the same time, a technical rise, i.e., unresolved problems and a broader audience of potential startup consumers.

This is an excellent starting point for a beginner in the market. Because there is such a high concentration of poor countries, Africa should be regarded as a single market, not just a continent, as defined by the United Nations classification.

This covers 33 of Africa's 55 countries. Thus, we would like to share some of the best business ideas for Africa.

The demand for cars is exponentially decreasing in developed countries and increasing in emerging economies, such as Africa. This happens not only in Africa, but worldwide. Especially this is true for a fairy-tale UAE. Here, in Dubai or other top-notch cities, you’ll face the best possible services from car rentals. Car hiring service is becoming more affordable and convenient for all sectors of the community with varying budgets, and the possible client base on this continent has increased dramatically. So we advice following the Asian country’s example and implement the same service in Africa.

The most popular reason for renting an automobile in Africa is for economic reasons. However, many of us are still unaware that you can rent a car when visiting another city. According to rental industry research, half of the consumers of such organizations are automobile owners who are temporarily unable to drive. A quarter of individuals require a car to travel and have pleasure, while some people rent costly automobiles to flaunt their affluence.

The car rental business is a straightforward and profitable venture that does not necessitate large financial inputs. If such services were not in high demand in the past, the rental industry is now growing at a rapid rate.

The key issue is that small farming communities in village regions still produce the majority of Africa's food. These are poor farmers who rely on primitive farming practices and implements and have little financial resources.

However, if we invest resources into these rural farms, we will be entitled to a portion of the earnings at harvest. This will result in increased food output, lower food import costs for the continent, and increased revenue for farmers as well as for investors.

Crowd farming is a commercial technique that has the opportunity to radically improve the situation with the African agricultural business.

Waste is a truly perplexing issue in African cities. Garbage here is burned, dumped, or buried throughout Africa. Сonsequently, about 85% of waste is now disposed of in landfills or discharged into bodies of water.

In Africa's struggle against environmental problems, the transformation of waste into animal feed has become a revolution. Meanwhile, in Ethiopia, they figured out how to turn trash into electricity.

So today local founders throughout the continent are doing their best to create money from garbage and provide working places for thousands of people.

Specifically, Nilotica is a rare kind of shea that is obtained from wild 20 years old trees in the Nile Valley. This unique form of shea butter is utilized in high-end cosmetics and is sold all over the world.

Fonio cereal has been farmed in Africa for hundreds of years and is renowned as a "wonder" grain since it is gluten-free and rich in nutrients that most other basic grains like wheat or rice lack.

Africa is well-known for its migration from rural areas to urban ones. According to experts, half of the continental population will migrate to cities in the next ten years. Such urbanization will provide a challenge in terms of constructing housing for all of these people on time.

The data plainly show the issue: in the southern part of the continent, for example, there is already more than a 2 million-home housing deficit. Manufacturers of building supplies, furnishings, and various building parties have a lot of chances for success.

Africa is primed for a variety of business concepts and start-ups that may benefit entire populations and governments.