5 ways to find closure after a breakup 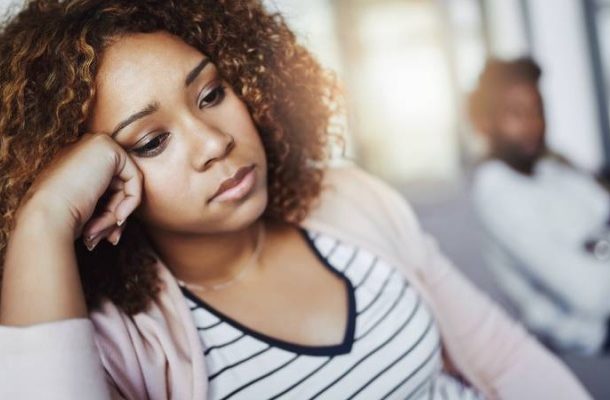 Moving on from a relationship can be one of the hardest things to do.