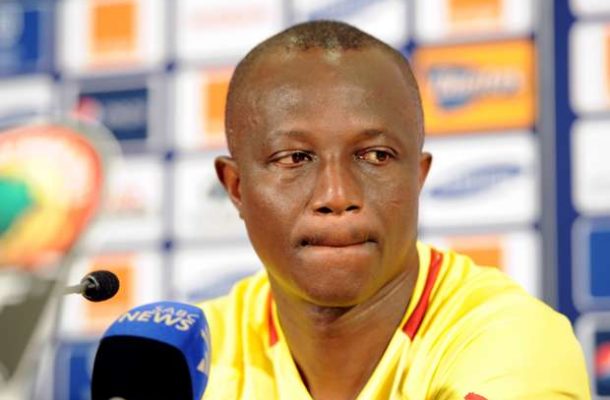 Kwasi Appiah insists he is in no rush to sign a contract extension as the Head Coach of Black Stars despite his contract nearing expiration.

Appiah’s contract will end in December. He was handed a six-month contract extension prior to the 2019 Africa Cup of Nations (AFCON) after his initial two-year deal expired.

“The most important thing is being on contract until the end of December. I want to make sure I do the best that I can. As to whether I would love to continue or the management would like me to continue, I think that will be decided after,” Appiah said in an interview with Joy Sports’ Benedict Owusu.

He was speaking after the Black Stars secured their second straight win in the 2021 AFCON qualifiers against São Tomé and Príncipe on Monday.