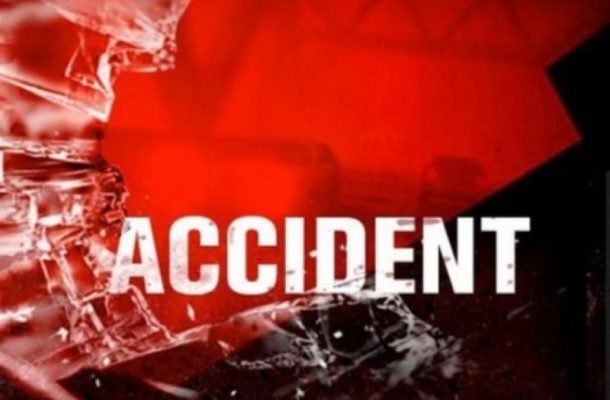 Six persons died instantly including both drivers while fifteen sustained various degrees of injury when two vehicles crashed head on, on the Tema—Aflao road on Friday, according to Sege Police Commander DSP George Aboagye.

He told the Ghana News Agency that a Toyota Hiace with registration GT 9125–12 from Aflao, while trying to avoid a motorbike parked by the roadside rammed into a Sprinter mini bus with registration GC 7364—12 from the Tema direction.

Earlier that evening, another road crash occurred at Kasseh on the same road which also left many people severely injured.

The injured persons were rushed to the Battor Catholic Hospital for treatment while the deceased had been sent to the morgue.

Meanwhile, indigenes of the area had complained bitterly about the speed with which drivers who plied that stretch of the Accra- Lome road, drove.

The Police had to disperse an angry crowd near Sege after a speeding vehicle knocked down pedestrians a few weeks ago.