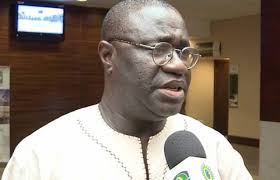 A Security Analyst says a 32-day amnesty granted by government to persons in possession of unlicensed weapons to voluntarily turn in the weapons would not yield the desired result.

Dr Kwesi Aning, who is with the Kofi Annan Peace Keeping Training Center, said just like two similar initiatives undertaken by government in the past, the current intervention will also fail.

“It is not going to make any difference. What is the basis for the amnesty? The people who smuggled guns into this country and have been arrested over the last fifteen years what has happened to them?” he quizzed.

Dr Aning was speaking on Newsnite on Joy FM, Tuesday.

He said any government intervention to tackle the spread of small arms in the country that does not recognise people’s genuine reasons to own guns would not work.

In a bid to control arm possession by individuals as the country heads to the 2016 general election, the Interior Ministry on Tuesday August 16, 2016 declared a 32- day amnesty to help retrieve all unlicensed guns in the country.

The intervention which spans from August 22 to September 23 is aimed at affording Ghanaians and foreign nationals in possession of unregistered arms to either get them registered or voluntarily turn them in to the police. 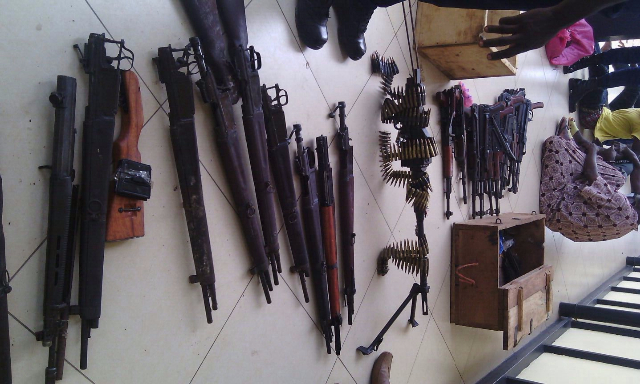 Beyond the 32-day reprieve, according to the Interior Ministry, anyone found to be in possession of an illicit weapon would face the full rigours of the law.

However, speaking on Newsnite, Dr Aning said the motivation for people to own a gun has no bearing on the upcoming elections, faulting the timing of the policy.

He wants government to find out the true reasons why people demand guns and formulate a long lasting, holistic policy to tackle arms proliferation.

“Guns manufacture and exchange in Ghana have nothing to do with elections,” he stressed, adding people have been owning guns long before the upcoming general elections and will continue to do so after any general election.

He also faults the language used by the Interior Ministry to get people to surrender their arms, describing it as “intimidating and threatening”.

“The ECOWAS convention on small arms and ammunition actually enjoin member states who have rectified the convention to engage with people, even manufacturers of small arms. The [government] initiative is good but the language must be consensual. It must seek to say ‘we don’t believe having small arms to protect yourself is very useful and we believe the Ghana Police Service will be able to protect you,’” Dr Aning said.

Current figures indicate there are about 2.3 million unregistered guns in this country.