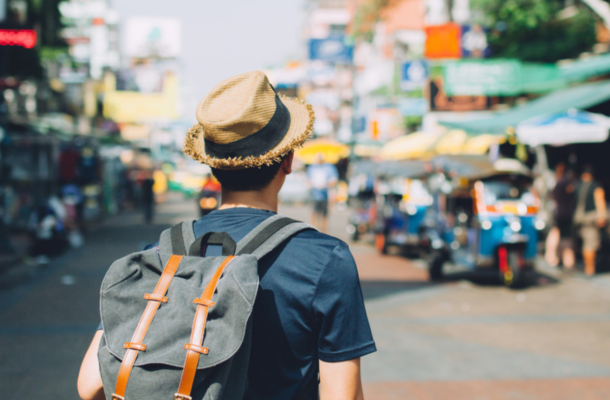 A new research revealed that 66 per cent of Indians see travel as a potential opportunity to earn a living as a social media influencer or travel blogger, as opposed to having a traditional full-time job.

The findings, conducted by the travel e-commerce company Booking.com, also showed that over three fifths (63 per cent) of travellers admit it's an ambition of theirs to use travel to launch a social media career.
"From looking to favourite social media influencers for genuine travel inspiration, to considering making a career out of travel itself and sometimes falling to the pressures of having an online presence, the research reveals how social media will continue to change the way we travel in 2019," the company said in a statement.
Seven in 10 Indian travellers (71 per cent) confirmed that they are excited about the prospect of space travel in 2019 and beyond and are open to considering the experience themselves.
Three in five (60 per cent) travellers say they would rather stay in accommodation under the sea than in space.

The research reveals that 53 per cent of Indian travellers look at where celebrities stay and try to find accommodation that looks similar.