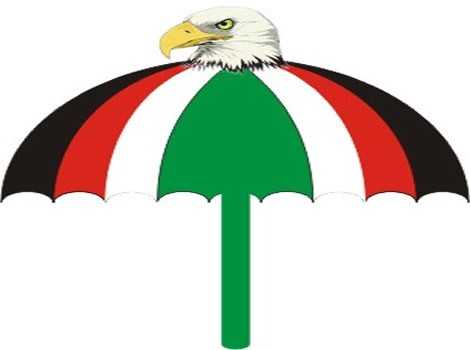 A total of 67 members of the National Democratic Congress (NDC) last Thursday besieged the head office of the party to pick nomination forms to contest for the various national positions ahead of the 2020 general election.

Among the list are a former Attorney-General and Minister of Justice, Mrs Betty Mould Iddrisu; a former Local Government Minister, Mr Samuel Ofosu-Ampofo, and a Vice Chairman of the NDC, Alhaji Huudu Yahaya, who are all contesting the position of national chairman.

The incumbent General Secretary of the party, Mr Johnson Asiedu Nketia, and his deputy, Mr Koku Anyidoho, both picked forms to contest the general secretary position.

The nomination forms will be available till today.

In an interview with the Daily Graphic, the Director of Administration, Mr Emmanuel Zumakpeh, said the party was expecting more people to pick forms before the Saturday 5 p.m deadline.

“We believe more people will be trooping in to pick forms to contest various positions in the next two days. We hope they will not come late because the deadline will not be extended,” he said.

Mr Zumakpeh said most of the party members sent their representatives to pick the forms on their behalf, adding that only a few came on their own.

This year’s national executive elections will see some changes in key positions, including the election of the vice chairman.

The position of the national chairman will have three vice chairpersons instead of six as prevailed in the previous elections.

The party has also changed its voting pattern where one form is used to vote for several positions for different candidates. Each vote will be exclusive to a candidate.

At the premises of the party’s headquarters, there were posters of members of the party vying for various positions.