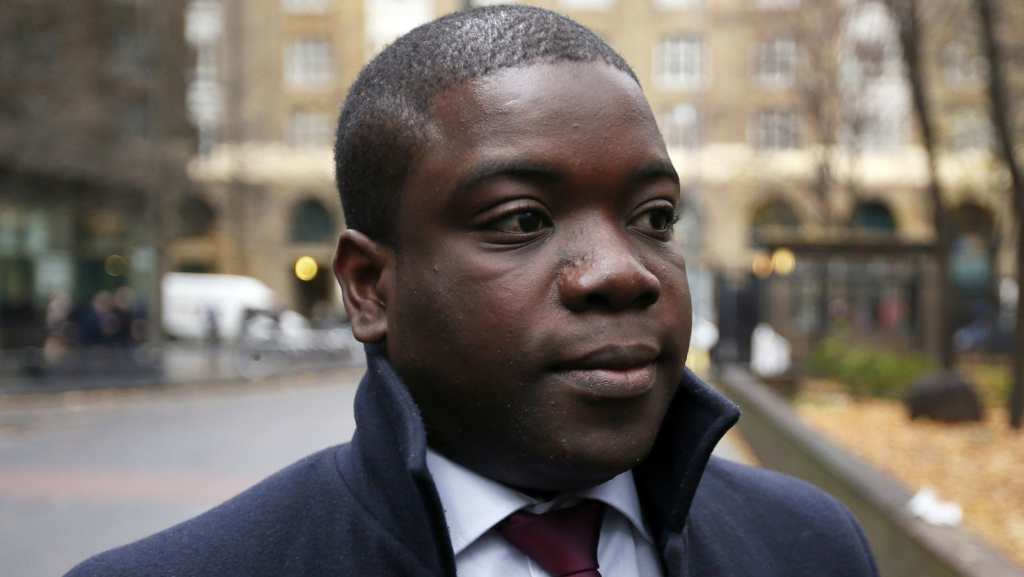 Britain is working on sending former UBS trader Kweku Adoboli, convicted of losing the Swiss bank £1.4 billion ($2.2 billion) in unauthorized trading, back to Ghana where Adoboli was born.

Adoboli, convicted of two counts of fraud in 2012, was released from prison last year. According to UK law, foreign nationals that have been sentenced to more than a year in prison are automatically considered for deportation. Adoboli, known as the biggest rogue trader in British history, is now fighting to stay in the UK where he moved at the age of 12.

In response to an appeal from Adoboli against deportation a tribunal with the Immigration and Asylum chamber ruled that “while [Adoboli] was socially and culturally integrated into the United Kingdom, his family was in Ghana.” The court ruled that there was no proof “there would be very significant obstacles in his reintegration into life in Ghana.”

Adoboli, who has been living in Scotland with friends and speaking for free at banking compliance conferences, has said he will continue fighting the deportation. A crowd funding page has been started by supporters who say that Adoboli is being subjected to “disproportionate, unjust” punishment. So far the group has raised £14,000 for Adoboli’s legal fees.

Adoboli has maintained an argument used at his defense that traders at UBS need to make the bank profit “no matter what,” according to a recent interview with the BBC. Asked if he believed the crimes he committed could happen again in the UK’s banking sector, he said, “Absolutely.”

Sign up for the Quartz Africa Weekly Brief — the most important and interesting news from across the continent, in your inbox.