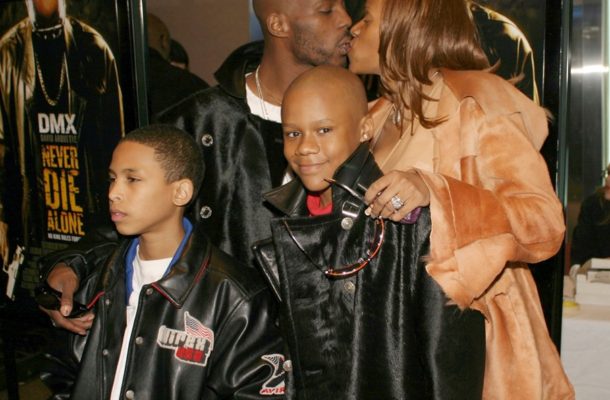 DMX has once again blown the headlines with the arrival of his 15th child.The rapper was born in Baltimore on December 18, 1970.Following the deaths of Tupac Shakur and the Notorious B.I.G., DMX took over as the undisputed reigning king of hardcore rap.Amazingly,DMX falls number two on the most arrested celebrity list. One of his notorious arrests occurred in 2004 when he allegedly crashed his SUV through a parking lot gate at New York's Kennedy airport after telling the security guard he was a government agent. The police report alleged that the rapper, aka Earl Simmons, ordered a driver in a different parking lot to exit his vehicle and identified himself as an FBI agent.The Yonker-bred rapper was arrested at his condo in Westch 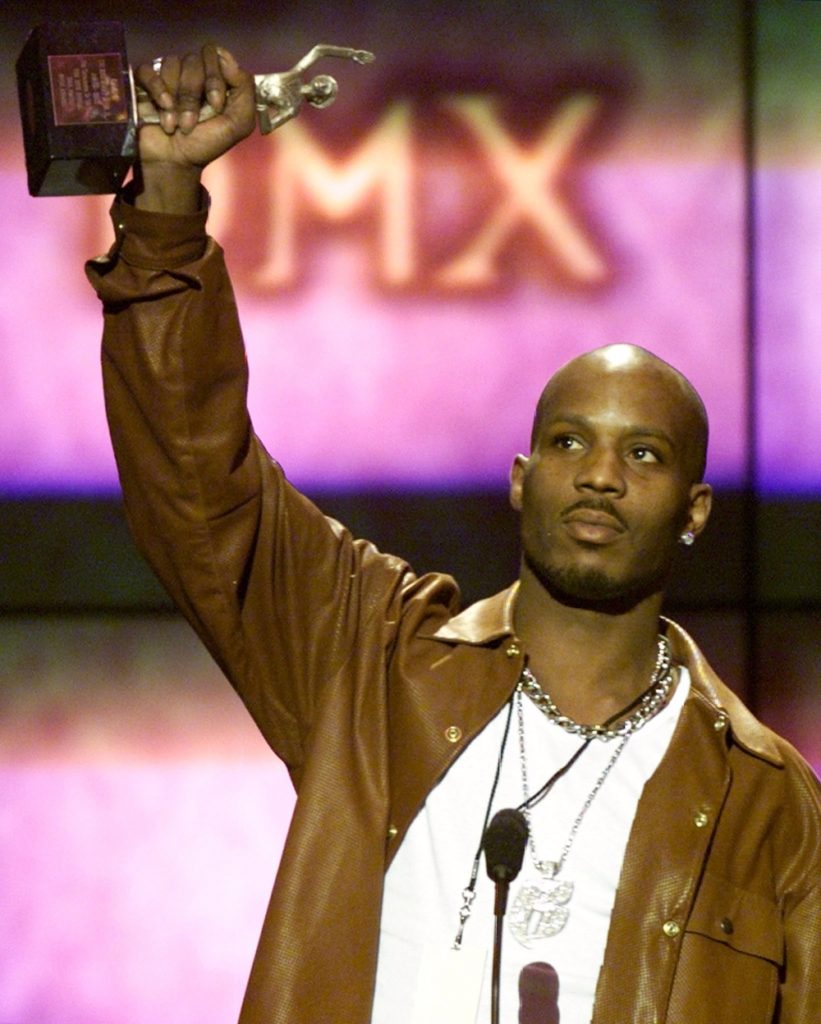