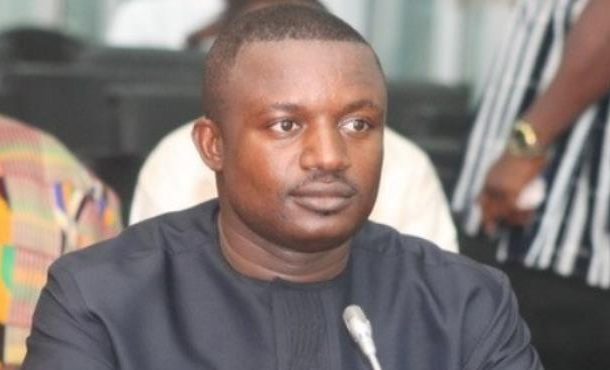 The Power Ministry has said it may be forced to take punitive actions against workers of the Electricity Company of Ghana (ECG) if they do not immediately abort their ongoing 3-hour daily protest scheduled to end on Friday.

Yesterday [Wednesday], the ECG workers laid down their tools in all district and regional offices to protest government's decision to hand over management of the company to a private entity.

The Public Utilities Workers Union (PUWU) is at the centre of this protest that has seen offices shut down between 8am to 11am, and has called on government to review the Millennium Challenge Corporation (MCC) compact which seeks to cede the ECG to private investors for a period of 25 years.

But in an interview with Citi News, Deputy Minister for Power, John Jinapor, pressed the workers to understand that some form of compromise may be in order.

He explained that, “in negotiations, you do not get all that you demand. When you come with your demands, the other party also comes with its demands.”

Mr. Jinapor did admit that some of the workers' concerns were legitimate “because if you are going for a concession, there is some level of uncertainty so we must clarify all those issues; employee security, job security so we are willing a determined to engage further and clarify all those issues and a host of other issues that thy have raised.”

Nonetheless, he held that the workers could not throw prudency out of the window and “unilaterally declare a sit down strike. It is not done.”

“We are nations governed by laws. The labour laws ought to be respected and so if they continue on that tangent, we shall make the appropriate decision going forward,” the Deputy Power Minster stated.

TUC backs protest
The Trades Union Congress (TUC), has thrown its weight behind the protest indicating that dialogue between the unions and government is yielding no fruits. The TUC Secretary General, Dr. Yaw Baah said, “The workers are not doing this for their sake. After all, we have got the promise from the president that for the next 5 years, no worker is going to lose his or her job but that is not going to stop us because we are not fighting only for ourselves. We are fighting for this country.”