Akufo-Addo needs to resign else he will die – Mzbel 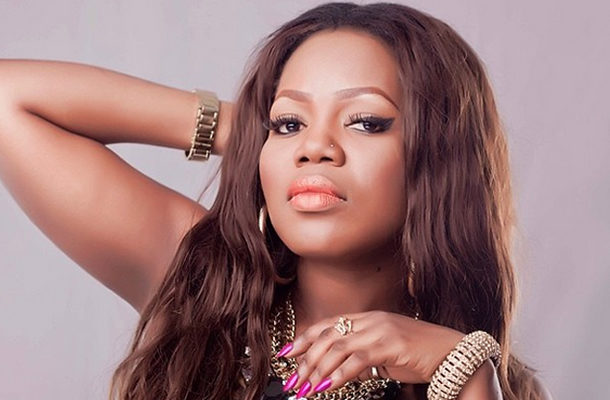 Ghanaian musician, Belinda Nana Ekua Amoah, better known as Mzbel has sounded a word of caution to President Akufo-Addo with respect to his health.

According to a report,  the music artiste stated that the president’s appointees may make his blood pressure rise.

Speaking in an interview with zionfelix.com, she explained that the fact that the president could be misled by his appointees is a cause for concern.

Mzbel
Source: Supplied
She went on to say that the current state of the economy could be another factor that should put the health of the president at risk.

“Ghana is currently difficult because the governance of Nana Akufo-Addo’s government is bad. It will be best if Nana Addo resigns from the position.

He is not up to the task and if he keeps staying in power his people will make his blood pressure rise and that will kill him, ”she said.

She further stated that “he is a grown man so if his appointees bring suggestions, he okays them and gives them the go-ahead, then later he will come and say he has been misled.

For his own good and for his own health he needs to resign.”

In the AMERI deal that led to the dismissal from office of the then energy minister, Boakye Agyarko, information available showed that the president claimed to have been misled.

A deal with the AMERI group was initiated during the Mahama-led administration to save Ghana’s power situation in the wake of erratic power supply.

A new proposal indicated that Greece-based Mytilineos International Trading Company was to assume management responsibility for the AMERI emergency power-generation. The agreement would have seen Mytilineos manage the power generation process for 10 years.

Issues arising out of the new deal came to the attention of Parliament, and concerns raised by the lawmakers forced a reaction from the presidency to the effect that President Akufo-Addo was not apprised of the full details of the deal.